April has been another one of those crazy months that we have experienced this year. Who would have thought that we would be 2c above the longtime average. The month started cold and then got hot in the middle of the month and cold at the end. What has made it a warm month is the high night time temperatures. The final CET figure has come out at 9.84c which is 2c above the long term average.

Here in Watford, I recorded 29.5c on the 19th which is the warmest temperature of the year, and one of the highest temperatures I have recorded in April since I started recording stats back in 1982. 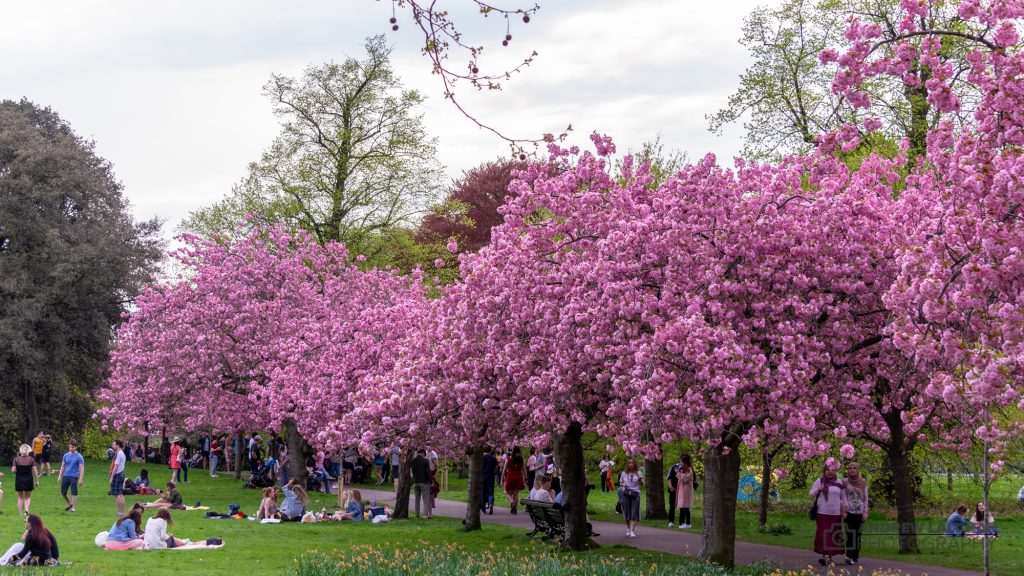 Over the UK, it has been a wetter than average month at Capel Curig (Gwynedd) on the 3rd they recorded 41.4mm of rain. At the beginning of the month it was very cold mainly in the northern part of the country where 18cm of snow was recorded at Nunraw Abbey (East Lothian) on the 5th. 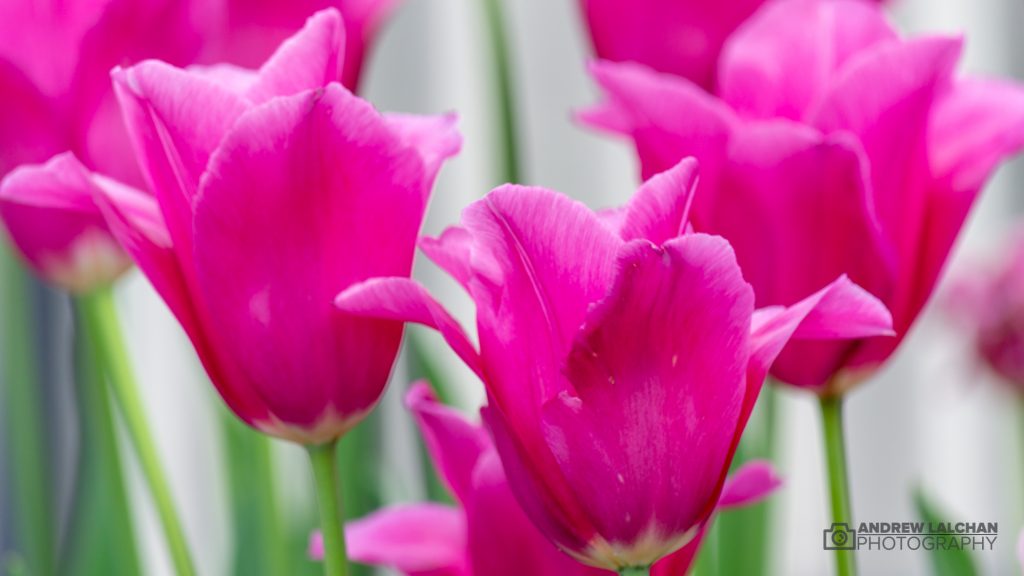 Spring time in Greenwich with the tulips

Some notable warm weather mid month, where as mentioned above we got to 29.5c but it has also been a wet month in Watford with 46.2mm of rain. With the wettest day being on the 27th with 11.1mm of rain. Our coldest night came on the 30th with 0.2c this was the closest we got to an air frost. There was no air frosts last month, which is what has kept this being a warm month. 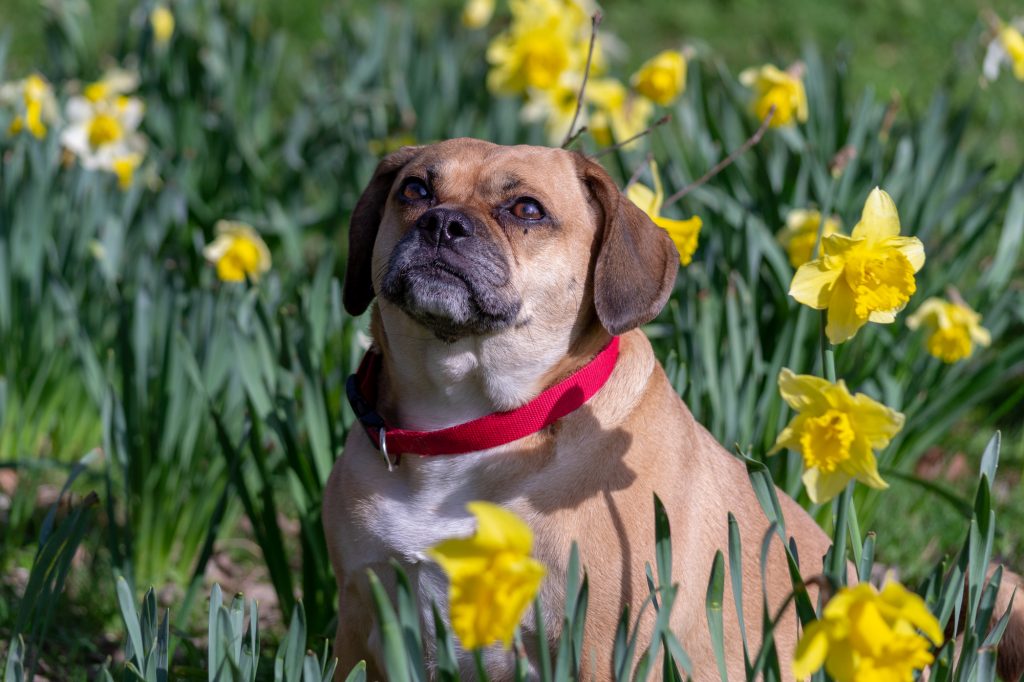 Looking ahead to May

May continues the cool feel which ended April but there are increasing signs that the Azores high pressure will extend itself up into the UK and bring some warm and settled weather. Temperatures could reach 25c+ and further out the computer models have been trending cooler. There is a possibility of a northerly out break, but this is not set in stone as some of the models show more high pressure over the UK. 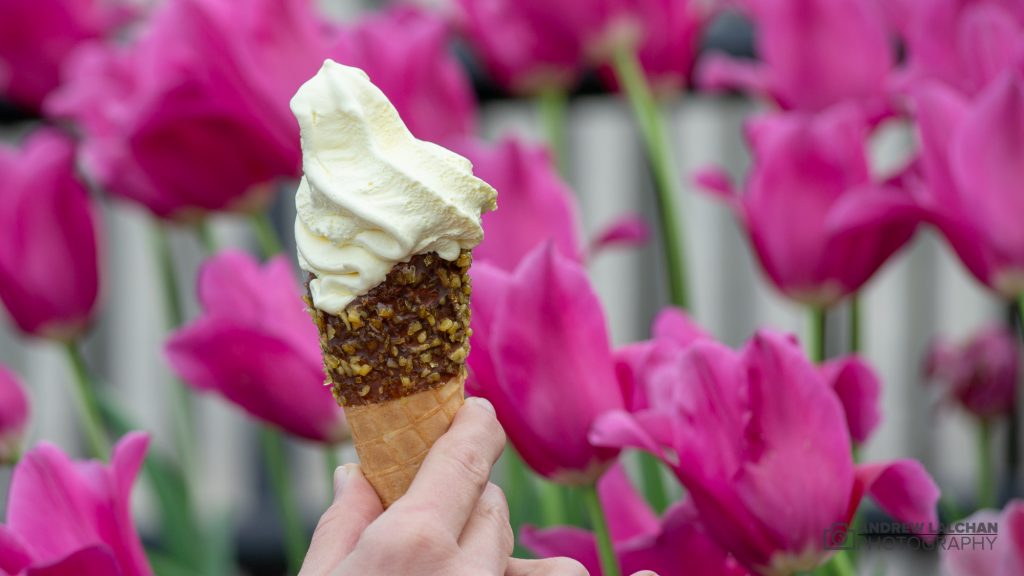 Hottest temperature of the year on the 19th April with 29.1c in London

Summary for April 2018 in Watford

Beautiful sunset on the beach at Bude last night (

St Nectan Glen Waterfall. It certainly has been a