World Zombie Day arrived in London on the 5th October 2019. After 7 years this was going to be the last one, it takes a lot of time organising and they wanted to let someone else take it on.

I have been going for most of them over the last seven years and it has been fun photographing. The zombies spend a lot of time on their costumes which makes for some lovely photos. This year they started off at the graffiti tunnel in Waterloo called Leake Street. Below are my reports on the sightings around London. Don’t be alarmed they are not after your flesh! Yet.

Reports are coming in of various sightings of zombies around the Waterloo area. Passengers coming off their trains have been seen running with loud screams as they rush from the tunnels. Eyewitnesses have said they have seen them munching away at bodies on the ground.

Below are some of my shots at the scene, the zombies have been acting weirdly.. taking selfies.

The tunnels are filled with graffiti and no one knows the whereabouts of the artists. Maybe they have turned into zombies as well. 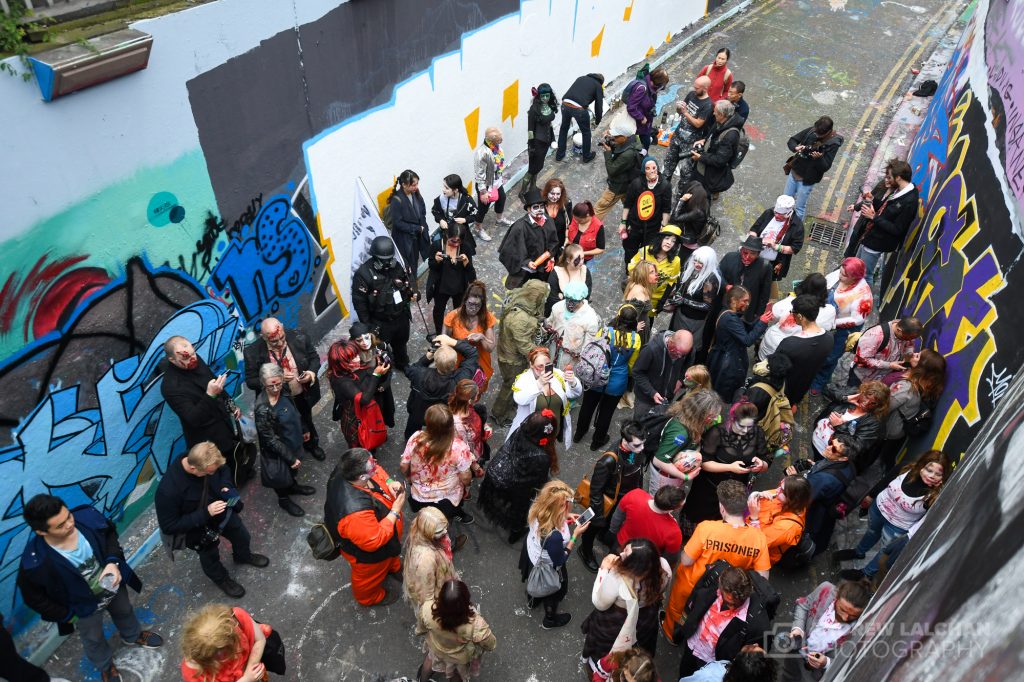 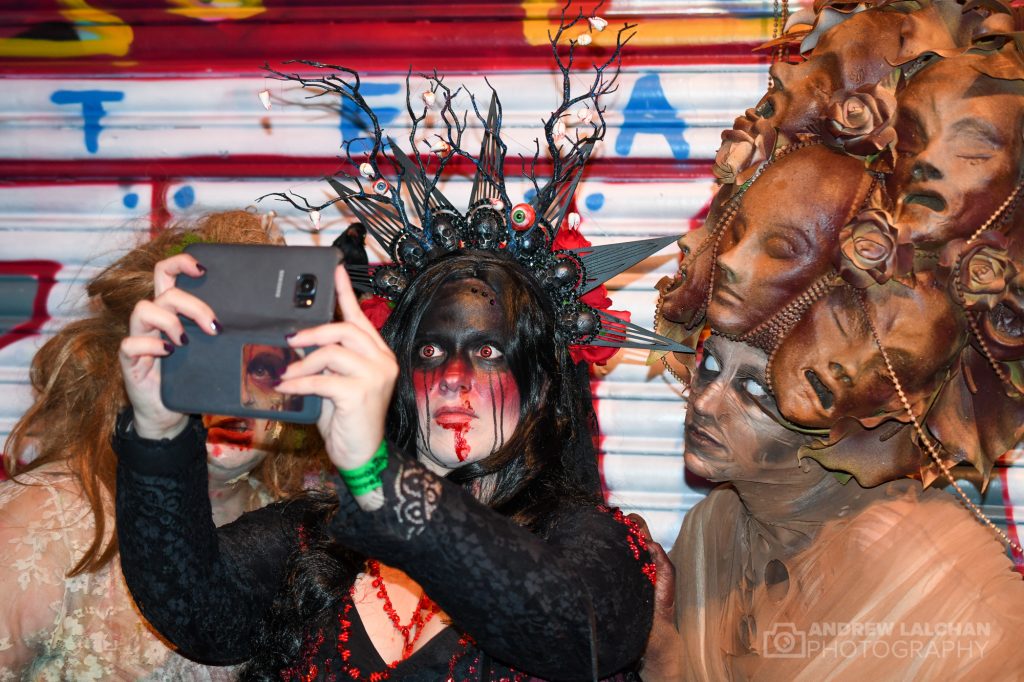 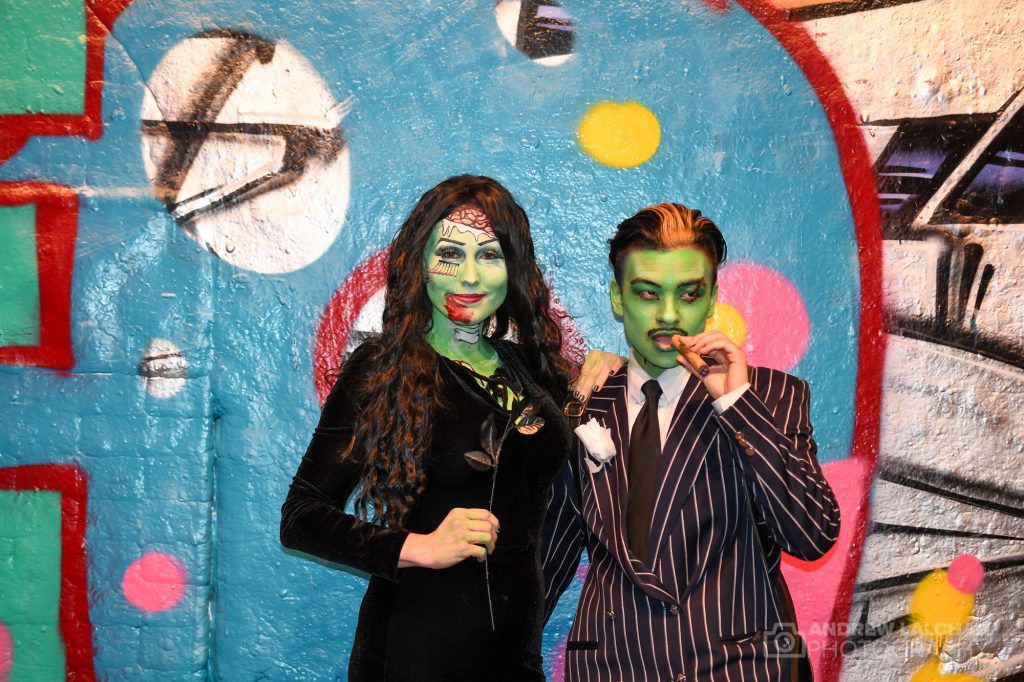 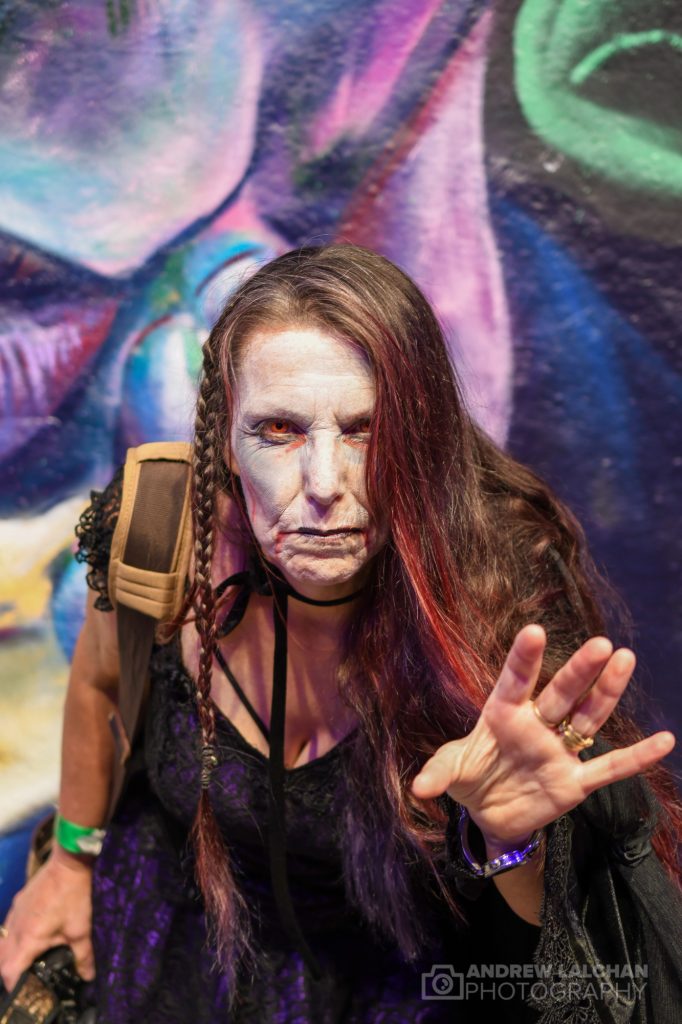 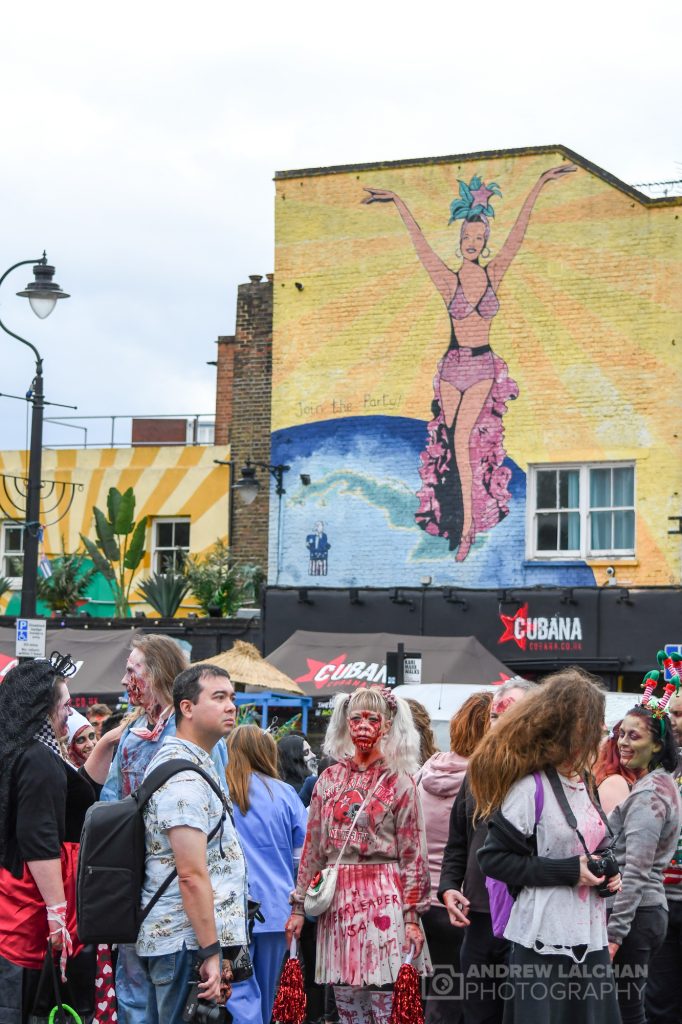 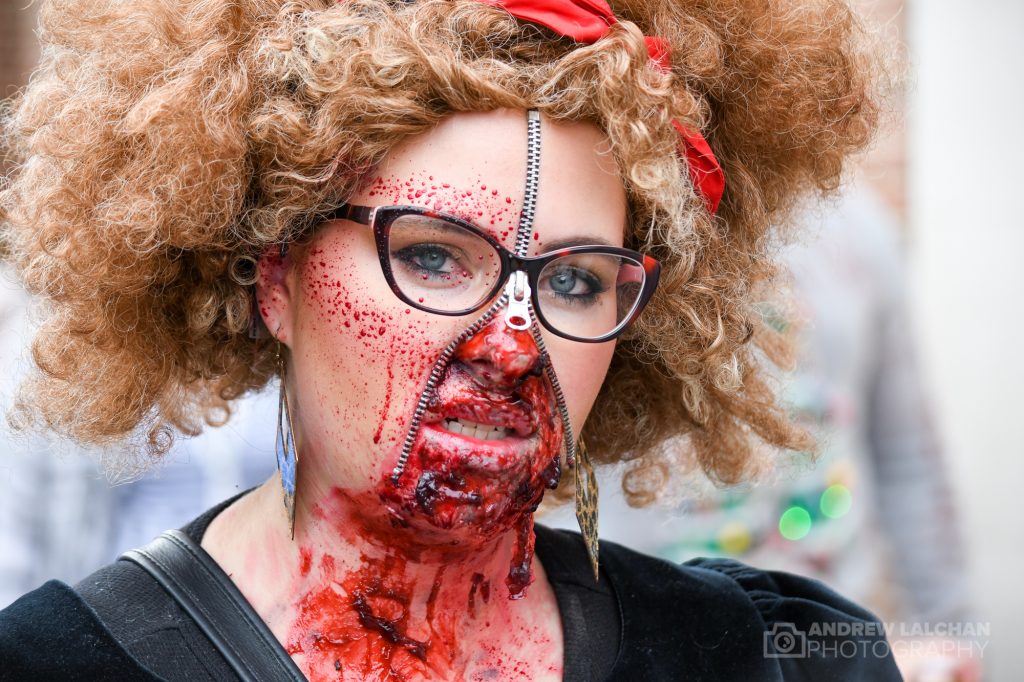 Pull yourself together zombie 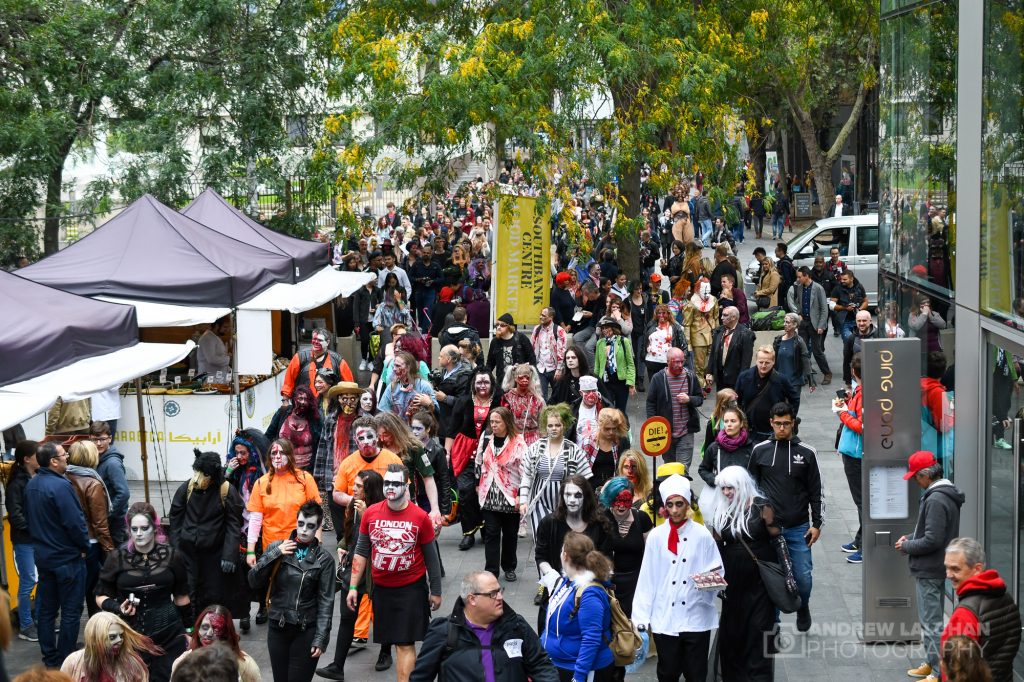 Zombies heading towards the Southbank centre 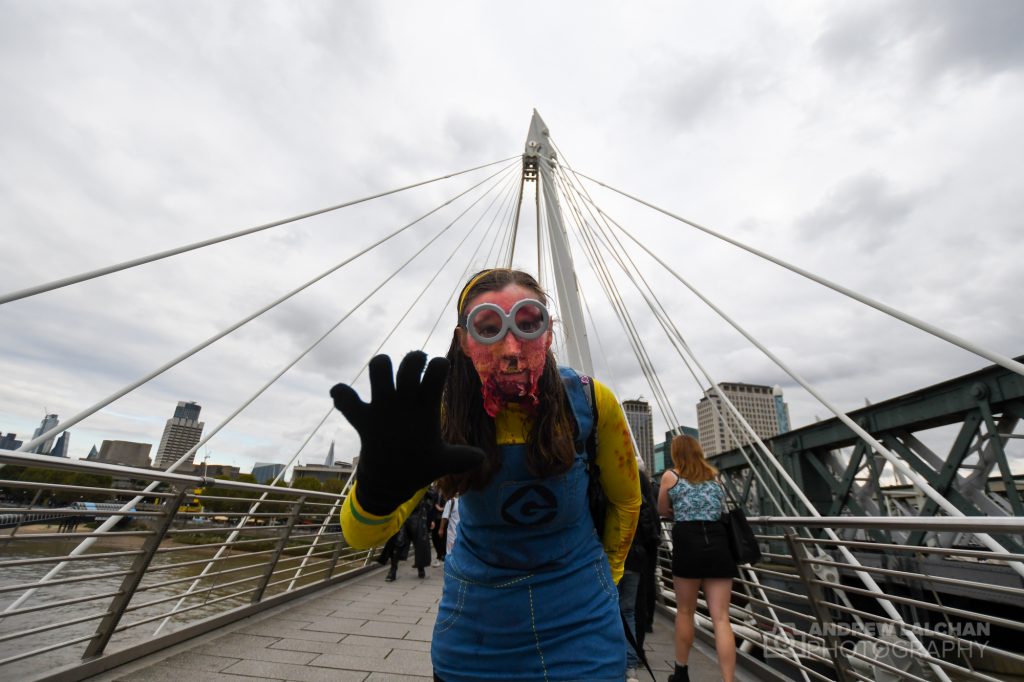 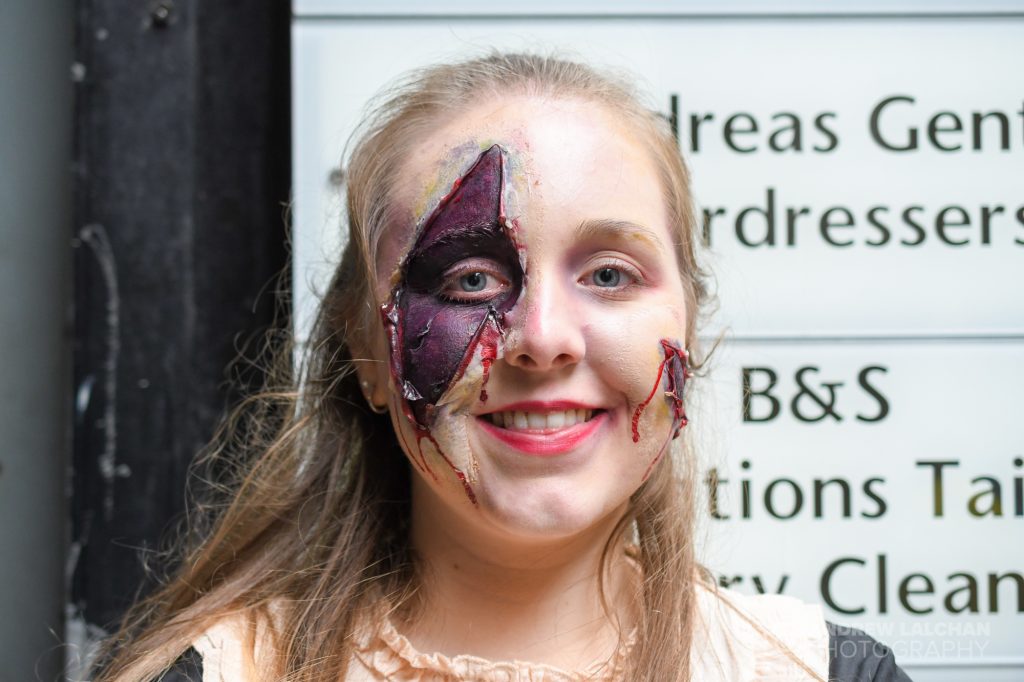 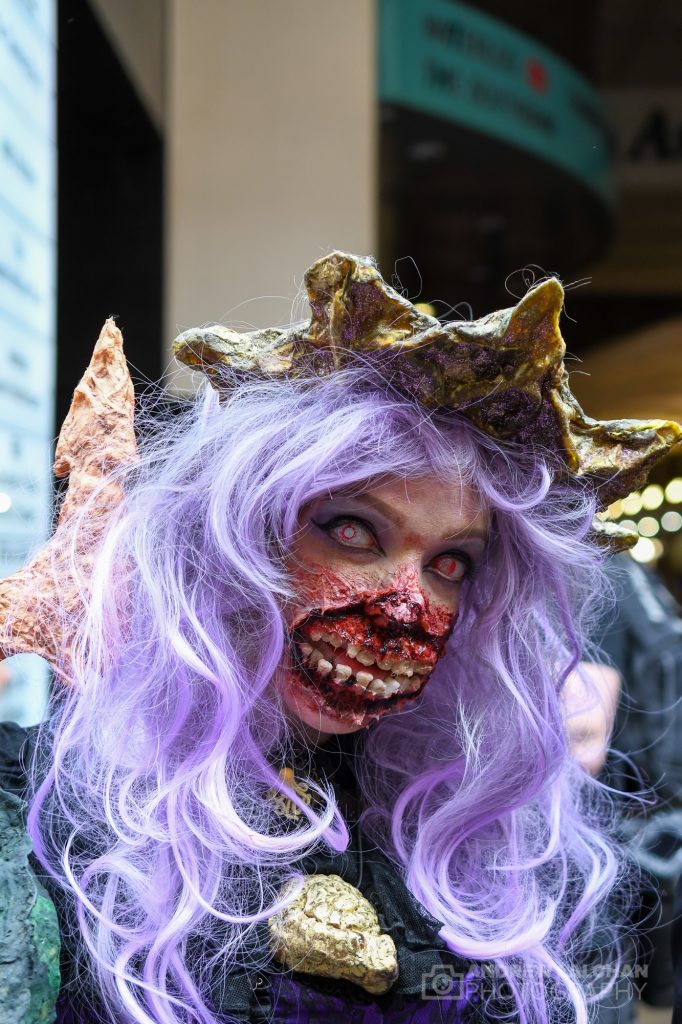 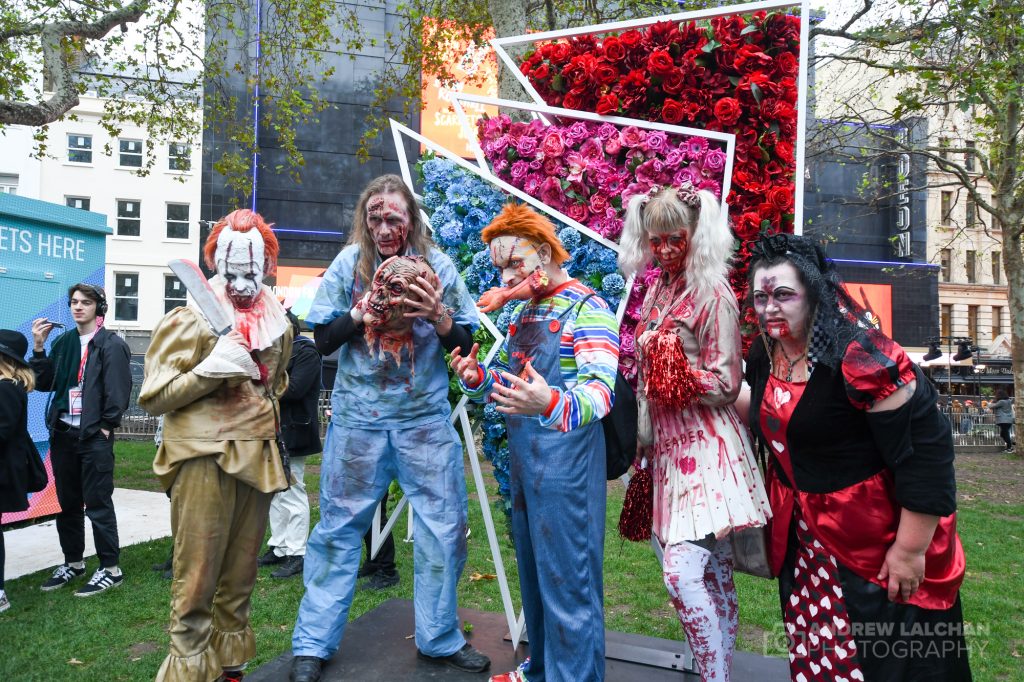 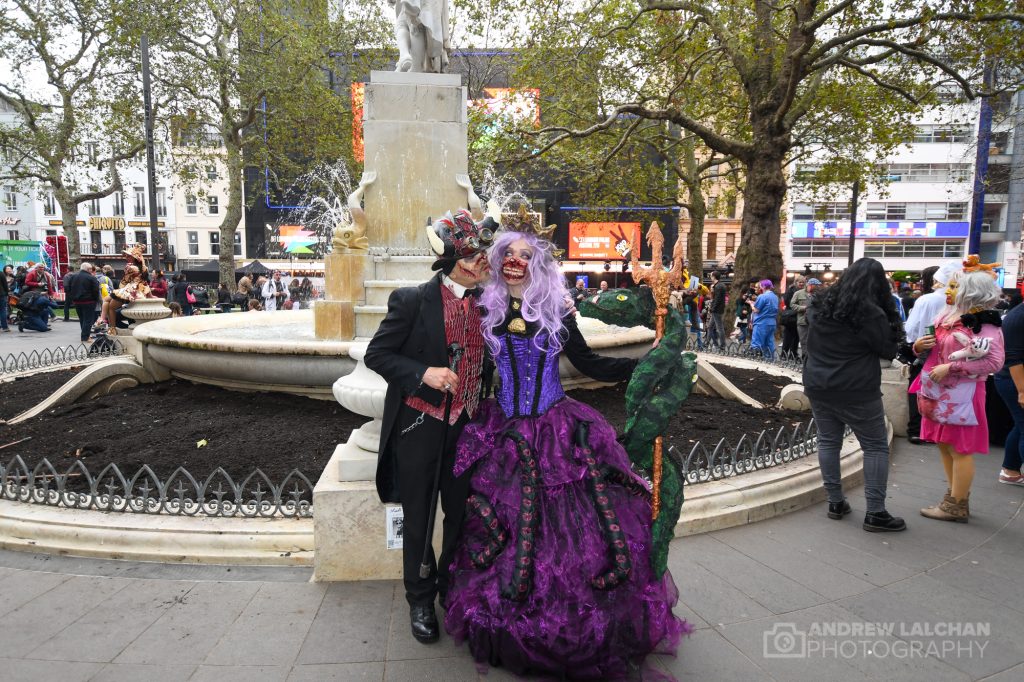 Amongst the best-dressed zombies 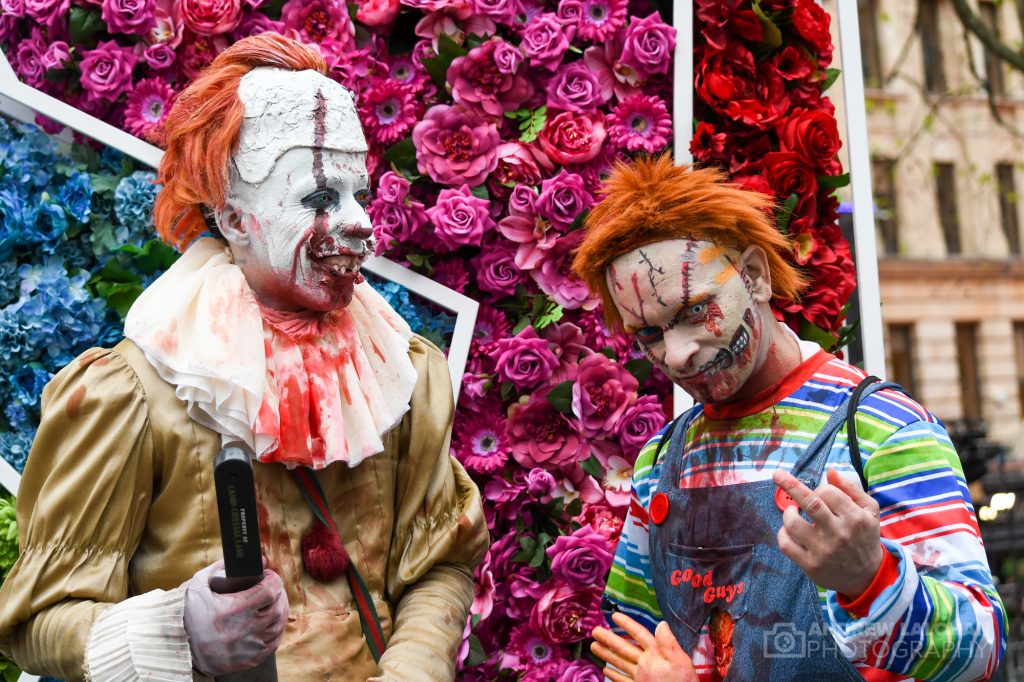 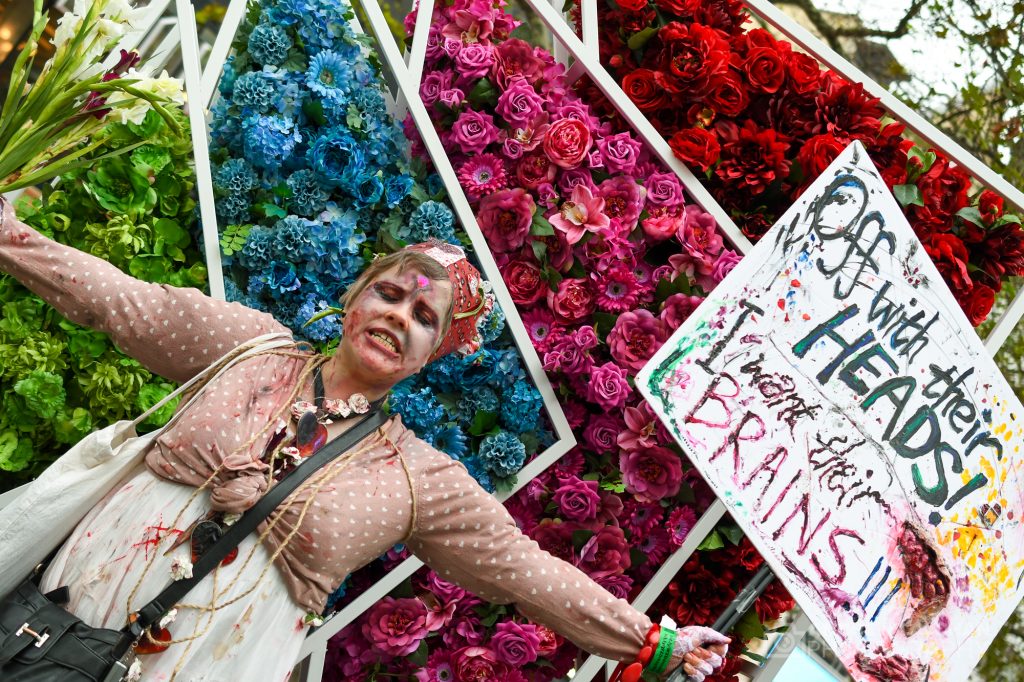 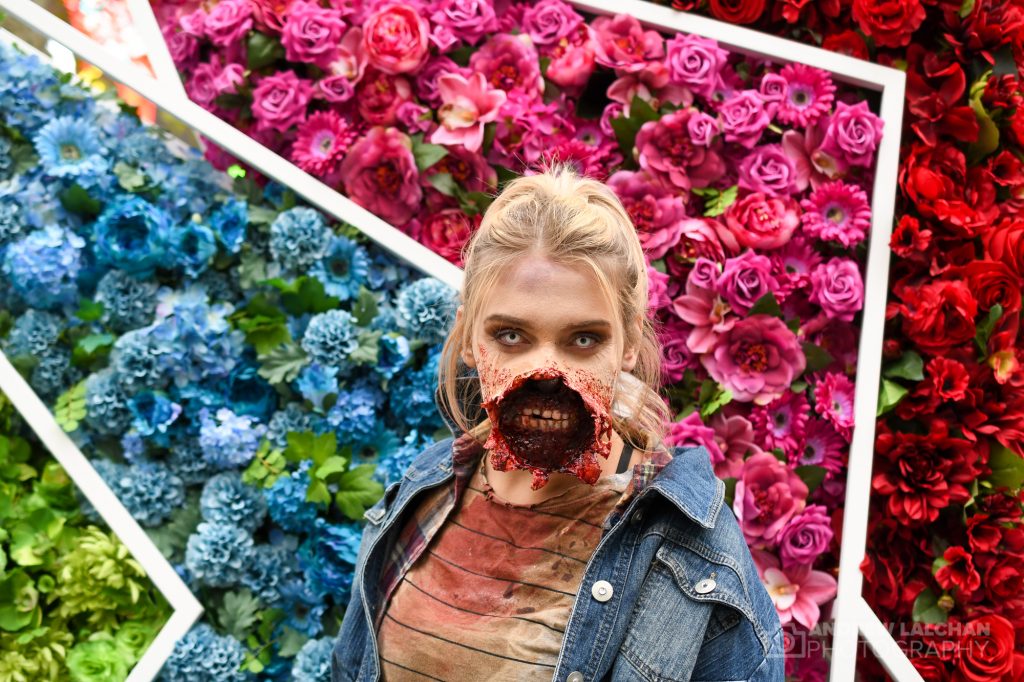 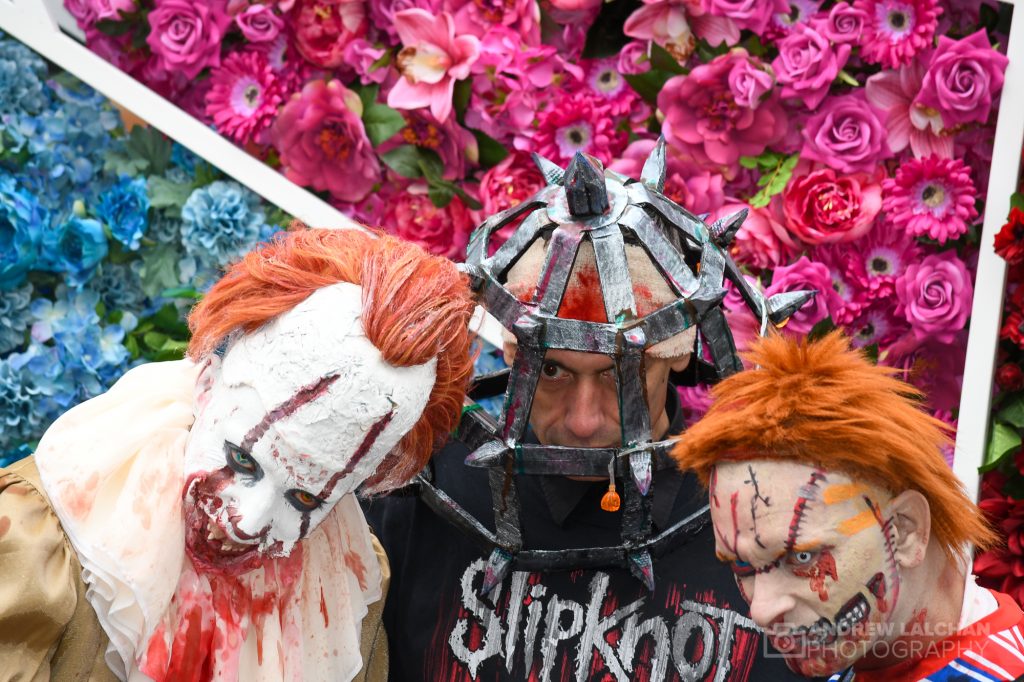 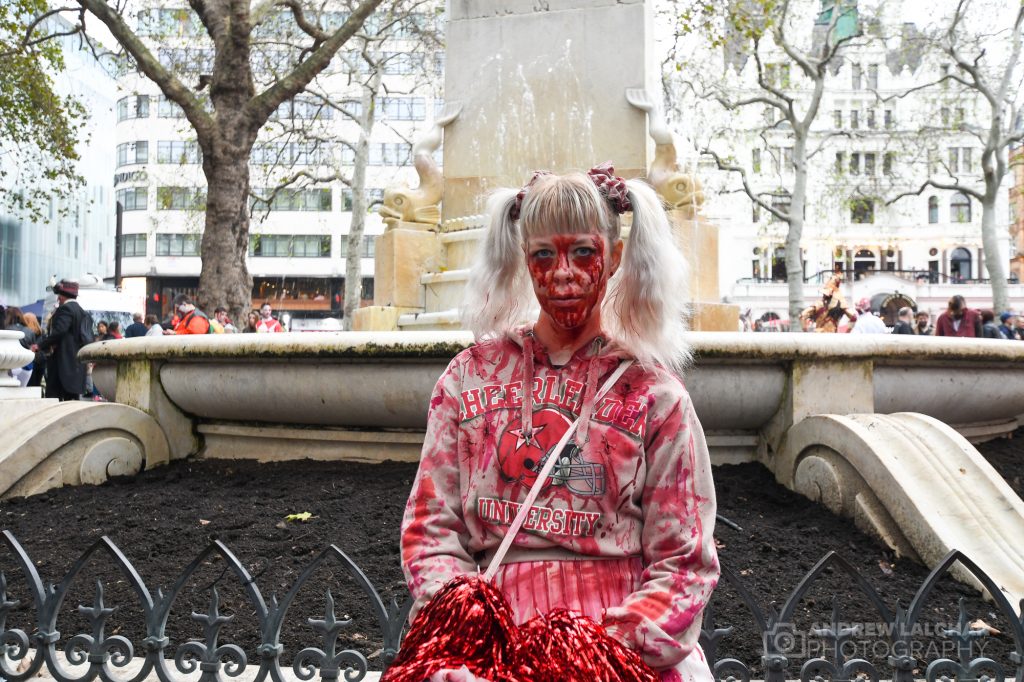 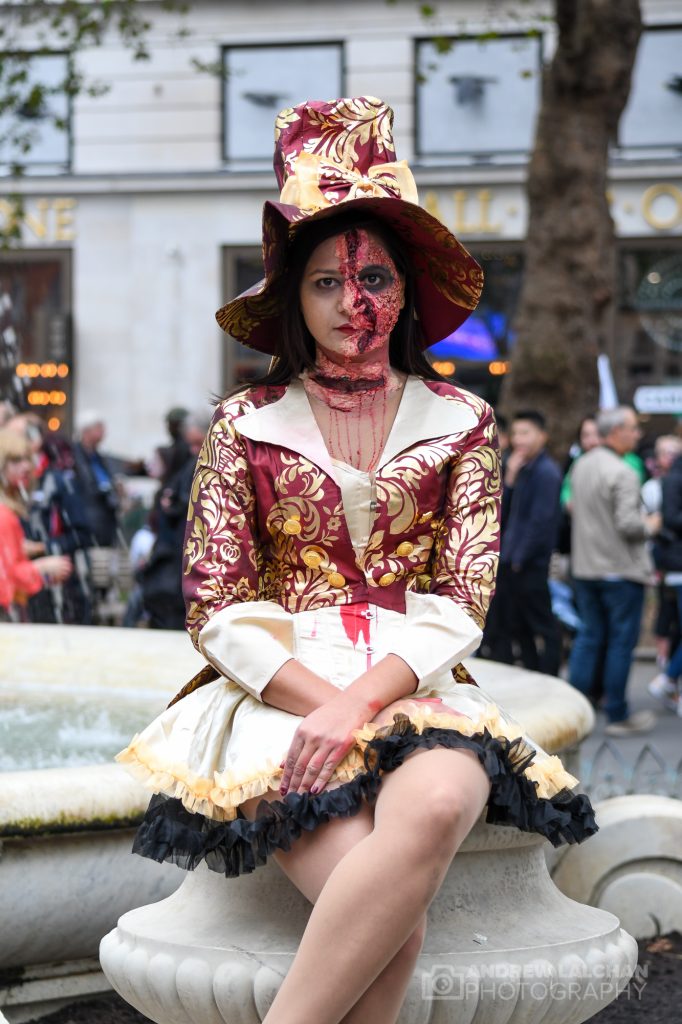 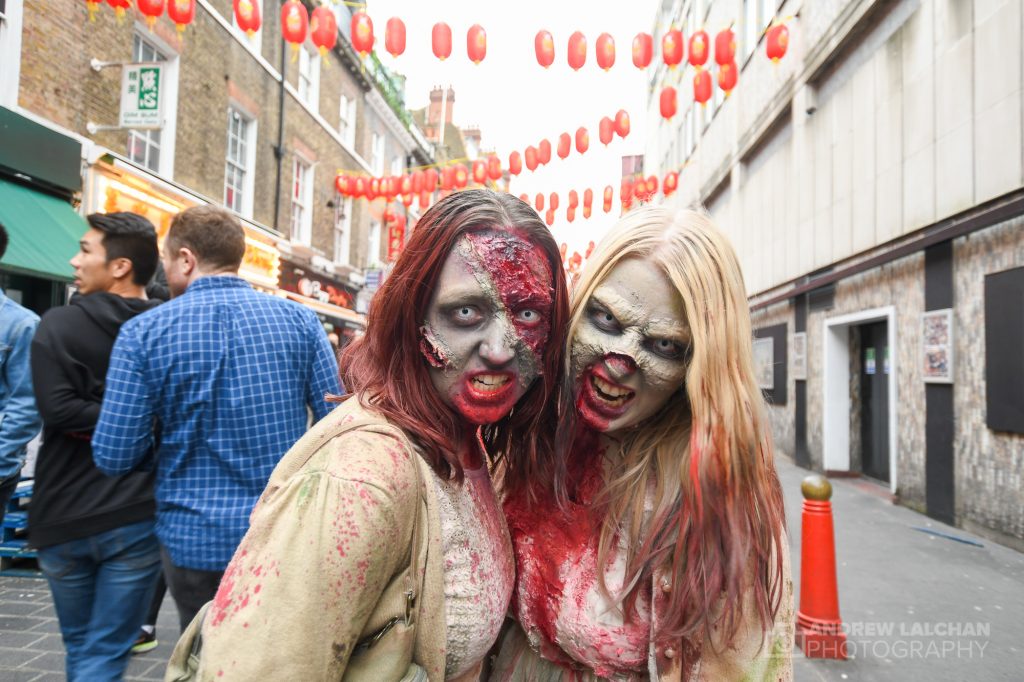 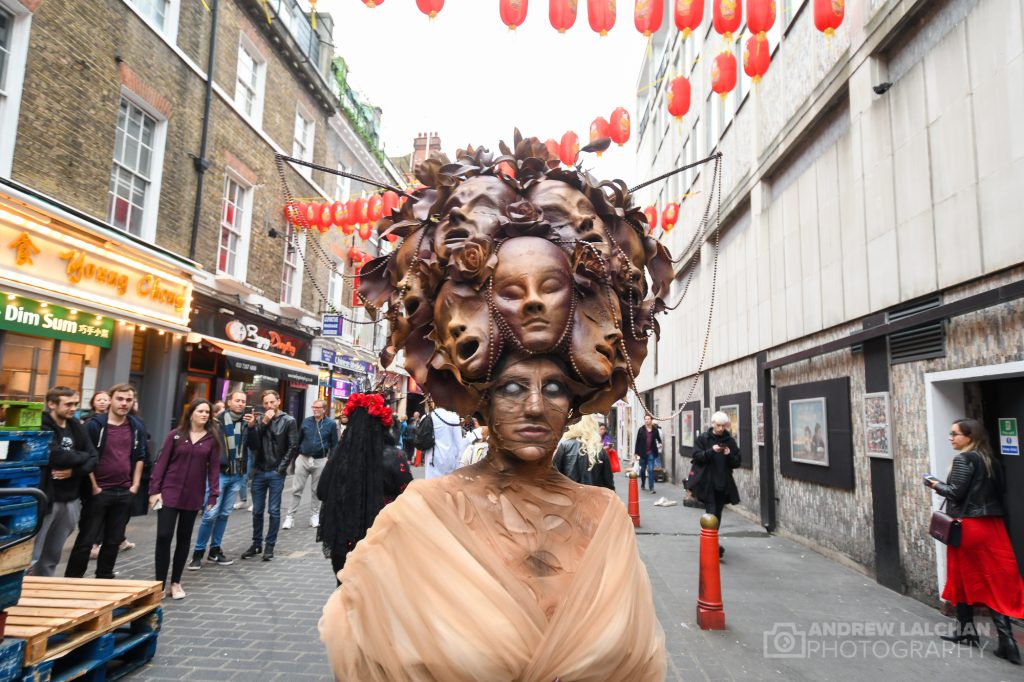 Zombies in Chinatown with amazing headgear

The zombies last sighting was near the 100club in Oxford Street after they finished quenching their thirst at a local pub. 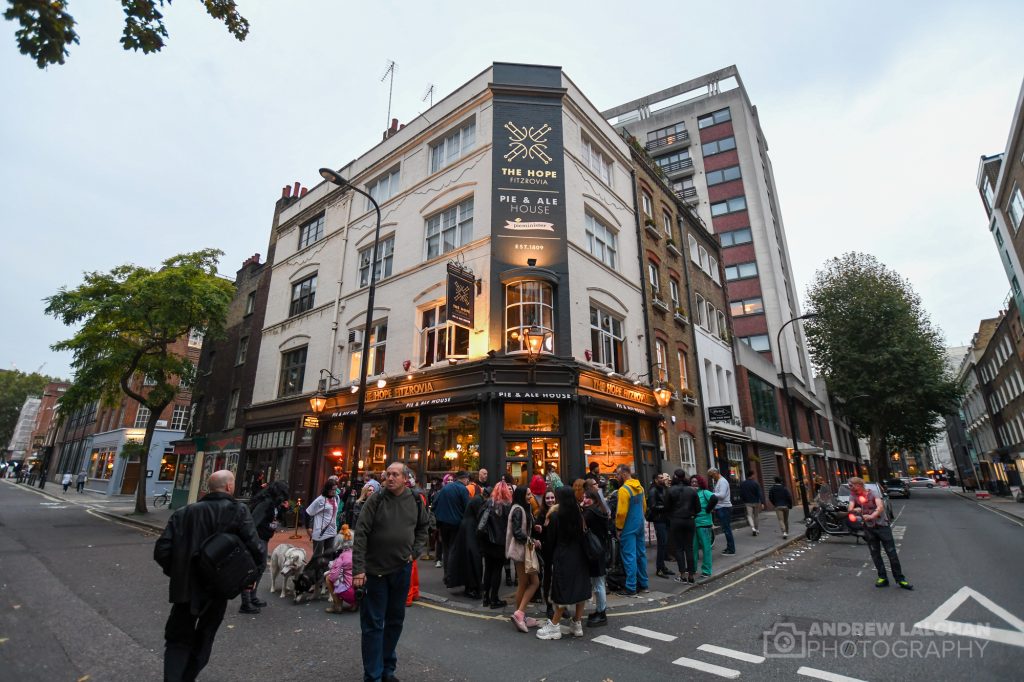 Further sightings can be found on my Flickr, the link is below.

The mission of World Zombie Day is to support the prevention of hunger and homelessness. Join the zombies in fundraising for the charity City Harvest London – giving food another life. City Harvest has a simple mission: Rapidly rescue surplus food and use it to feed those who need it most. Be part of the team making London first to be a zero-waste city.

To donate go to worldzombieday.co.uk/donate.

My adventures are documented here together with my photographs. Follow me on the usual social media to find out where I will be next heading. Subscribe to my newsletter where you will be sent tips on places to visit to take awesome photography.
Please follow & like us :)

The sun sets on another hot day in this remarkable

Spectacular day ends with a beautiful sunset. It

Very busy in Cassiobury Park on a hot summer's, Su

Beautiful summer flowers in my garden, the heat wi

Sunset over Watford a few days ago. More summer p

Summer has gone away for a few days but should be

This time last year was Pride London such a fun ti