Another exceptional month of weather, bringing a sizzling July. This summer is becoming a classic, now rivalling 1976 with the heat and the lack of rainfall, though it must be said that its now a central / southern UK event. Although we haven’t broken many temperature records, its been consistently very warm. July CET came out at 19.13c which is only the 4th month that it has been over 19c since records began in 1659. To be the best summer ever August would need a CET of 18.2c which may be a tall order, as the warmth needs to cover more of the UK but you never know, this is the summer that keeps on giving!! In 25 years time this summer will be talked about like 1976 and will become weather folk lore.

At the moment we are in an interlude between Heatwave 1 where most of the country has experienced some rain in the last few days. Heatwave 2 begins on the 2nd August and it could be record breaking temperatures next week.

These heatwaves are not only happening in the UK but all across the Northern Hemisphere, look out for my blog mid August on the Record Breaking Heatwaves across the world. 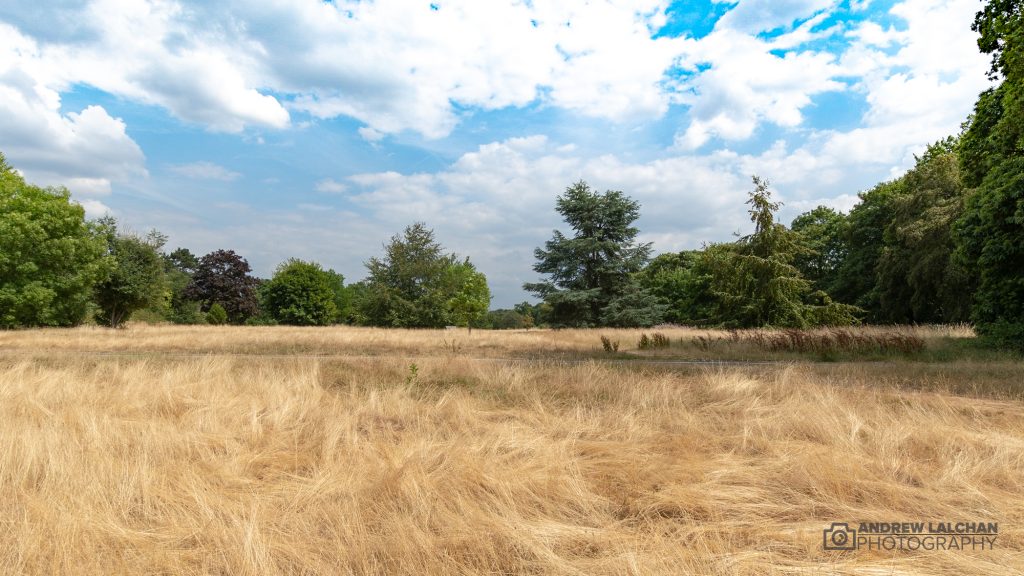 Lack of rain in Watford 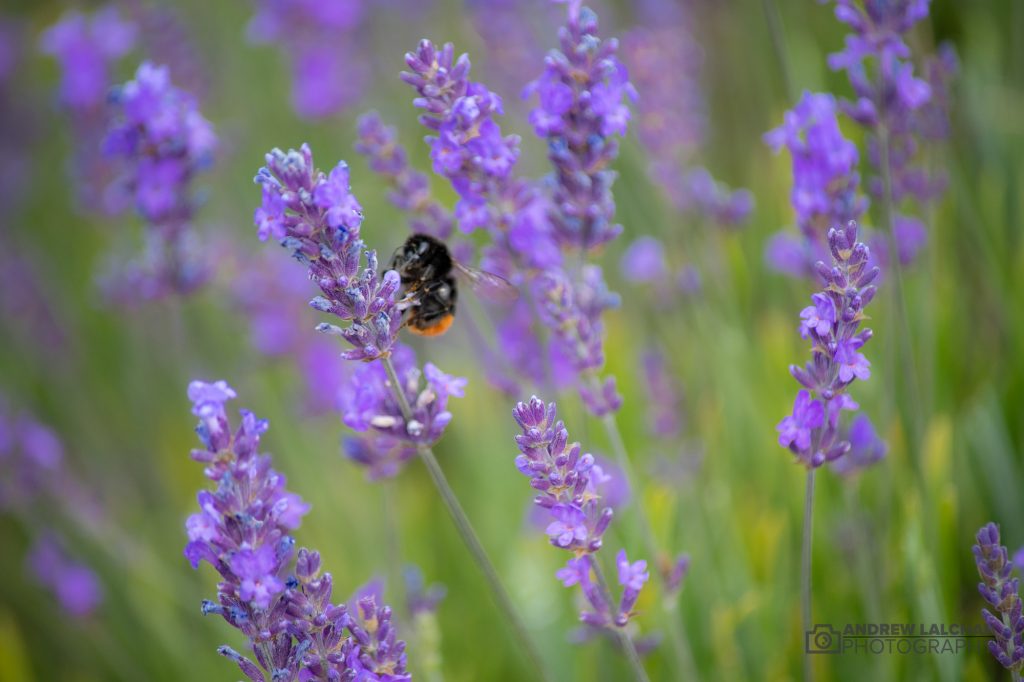 Bees buzzing around the lavender 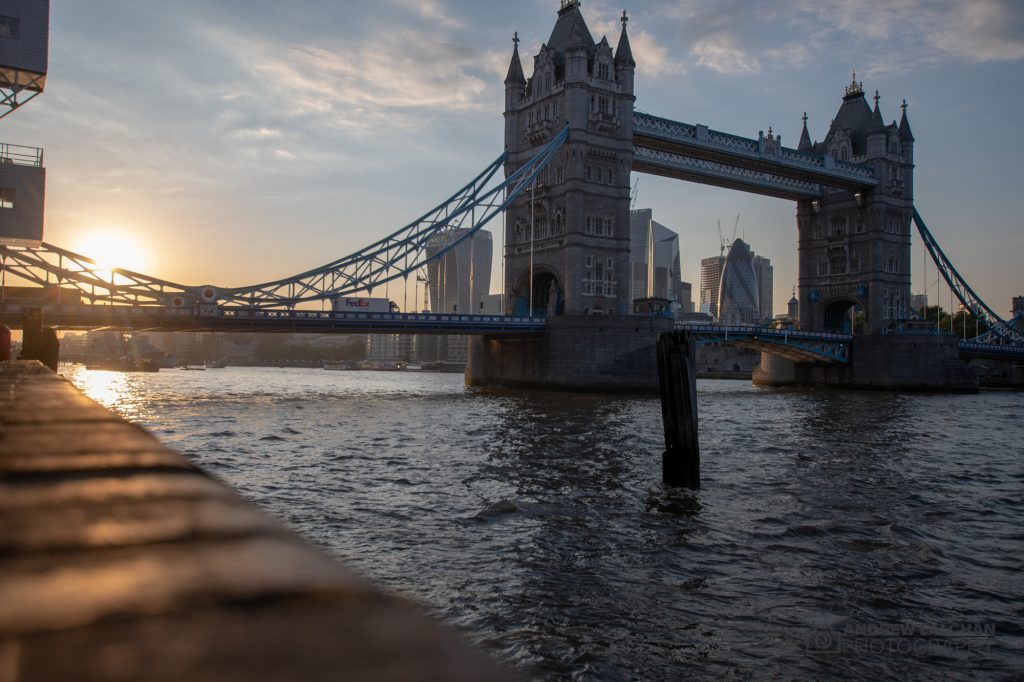 It has been very dry month again with only 12mm of rain in Watford, this is up from the 0.9mm that fell in June. The highest temperature occurred on the 26th where we reached 35.5c, this is the highest I have ever recorded since 1982. On the same day we had our warmest night of 18c, at the end of the month we had a cool down which resulted in a maximum temperature on the 29th of 20.4c. 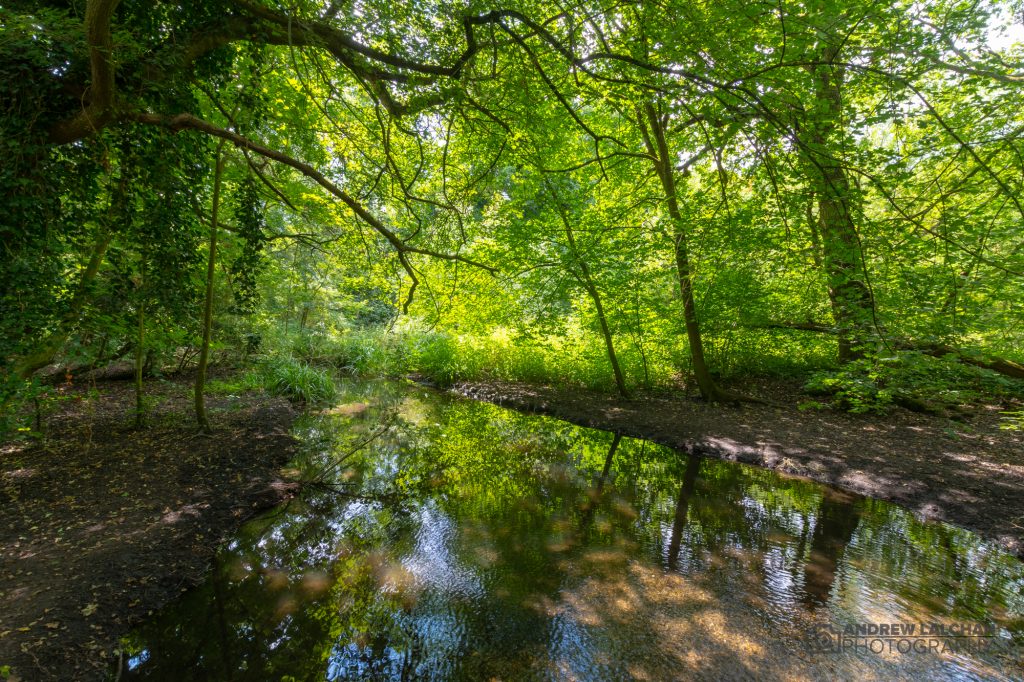 Looking ahead to August

Warm / hot summer weather continues through August with some cools spells breaking up the heat. There will be some more thunderstorms than we had in July which will result in lots more rainfall. Though as with any showery activity this will be hit and miss, some places will remain dry. Plumes of hot air coming up from Africa will be a feature of this month I think. In the middle part of the month there may be a rapid cool down. 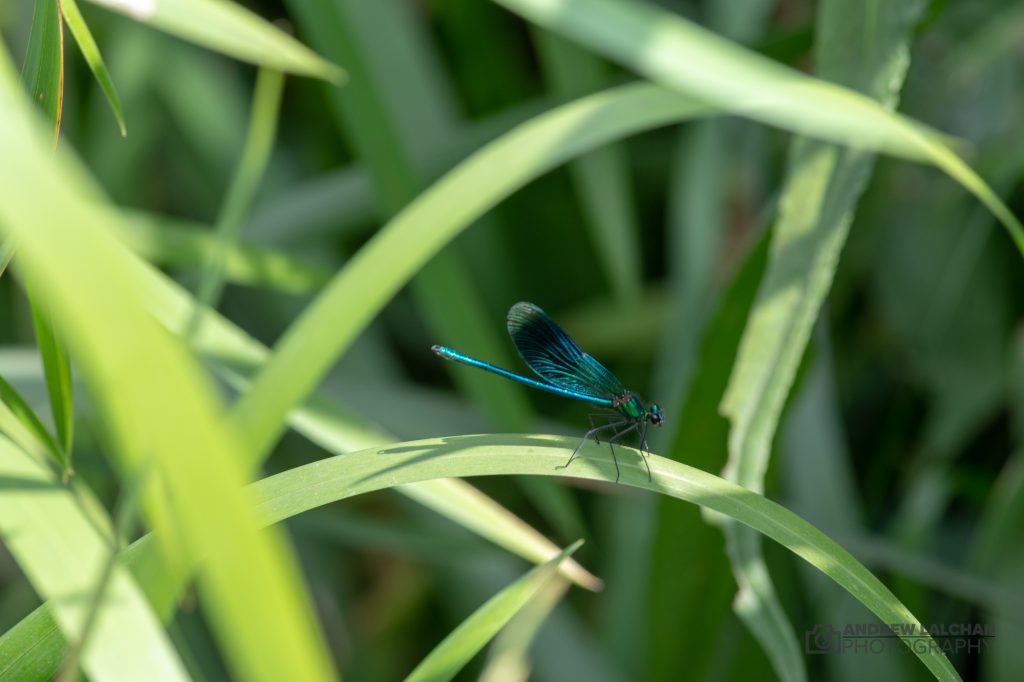 Summary for July 2018 in Watford

My adventures are documented here together with my photographs. Follow me on the usual social media to find out where I will be next heading. Subscribe to my newsletter where you will be sent tips on places to visit to take awesome photography.
Please follow & like us :)

It’s not every day you see an amazing display of

The amazing octopus at Kiki McDonough. One of the

Yesterday it was the hottest day of the year with

One of the many creative designs at last years Che

Reflections on an office buildings windows at the