You may have noticed the Chelsea Pensioners in their scarlet tunics about in London and wondered why they wear these colourful uniforms. In July it was an honour to visit them at the Royal Chelsea Hospital with thanks going to IgersLondon and the hospital for the invite.

The Chelsea Pensioners name was first used in 1955 referring to the In-pensioners after the hospital lost control of the Army pensions.

Currently there are around 290 pensioners in the hospital and they have to qualify to be admitted. It used to be that only veterans from the army could get in but now its opened up to more of the forces. Since 2009 they have allowed women to stay, currently there are 15.

The morning started with an entertaining tour of the grounds and buildings by Michael Allen. A very funny Chelsea Pensioner who cracked jokes as we went around. We went in the main building, the state rooms, chapel, museum, cafe.

Main building & statue in the court yard
Accommodation are in the west and east wings, statue is of King Charles II. It is sculptured in bronze.

Great Hall
This is where the pensioners eat the 2 main meals provided, breakfast & Lunch. On the walls are commemorated some of the battles, the pictures are of the benefactors.

Wren Chapel
The Hospital chapel was designed by Sir Christopher Wren in 1687. The painting on the dome was by the Venetian artist Sebastiano Ricci in 1690.

State Rooms
The rooms are booked now and is covered in paintings which are quite old, with portraits of King Charles II and his wives. A regular visitor in the 1800s was Mozart who played the piano.

Uniform
Around the hospital they wear blue uniform and the scarlet tunic & tricorne hats on ceremonial occasions. They also were their rank insignia from when they were in the army plus any medals on a ribbon. 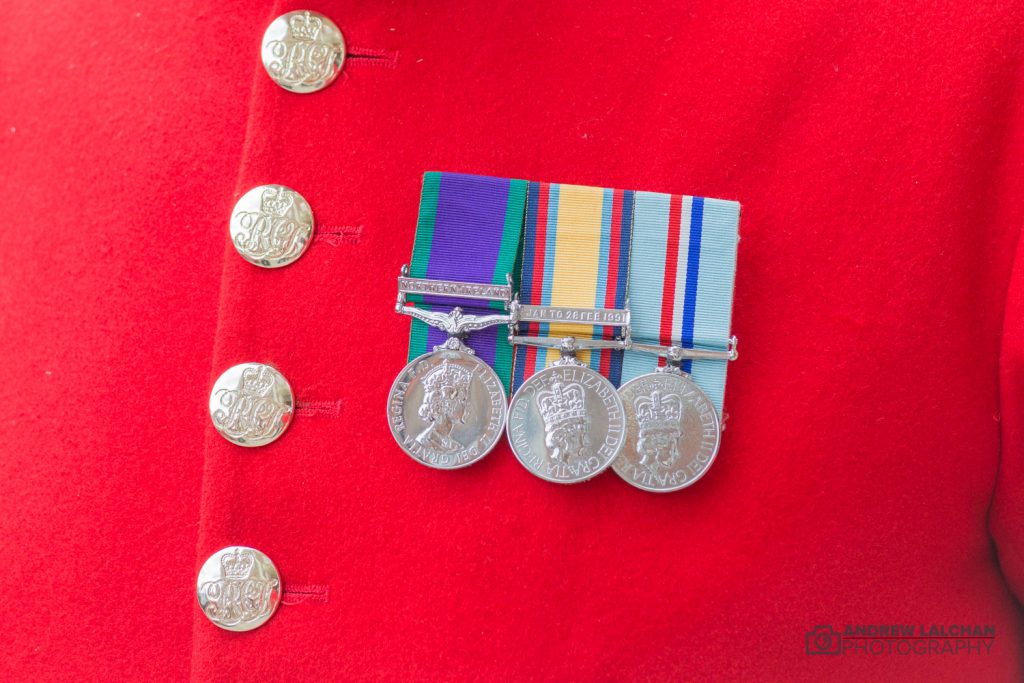 Pub
There used to be a brewery in basement which has since closed in the 1950 but there is a pub which is private for the Chelsea Members.

Museum
Selling various items about the history of the place I especially like the funky umbrellas.

Cafe & Gardens
This is open to the public and has some tasty food and some lovely ice creams. The gardens around are quite tranquil and a relaxing place from the bustle of central London.

We met up with Ray who is a Chelsea Pensioner and also editor of the soon to be bi-annual magazine Tricorne. He showed us around his berth which has changed a lot over the years, now every room has a window and a wet room. Quite a comfortable pad and he creates master pieces in pottery.

Visiting
Did you know the place is open to the public and you can get a tour of the place which they charge for. Find out more on their website. They have lovely views of the Thames and a very nice cafe which is also open to the public. Easy to get to as it is just off Royal hospital Road, the closest tube station is Sloane Square about a 10 min walk away.

I have enclosed some of the pics I took on the tour with more on my Flickr & Instagram check out the links below.

Once again thanks to Igerslondon and Chelsea Hospital for the invite. Check out the Igerslondon meetup for regular walks that happen across London.