On a wet Oxford Street the Christmas lights were switched on by Rita Ora. Watched by thousands despite the cold and rain it kicks off Christmas in London. Oxford Street have teamed up once again with NSPCC the Children’s charity and Sky. The festive lights consist of 1778 decorations and 750,000 LED lights. 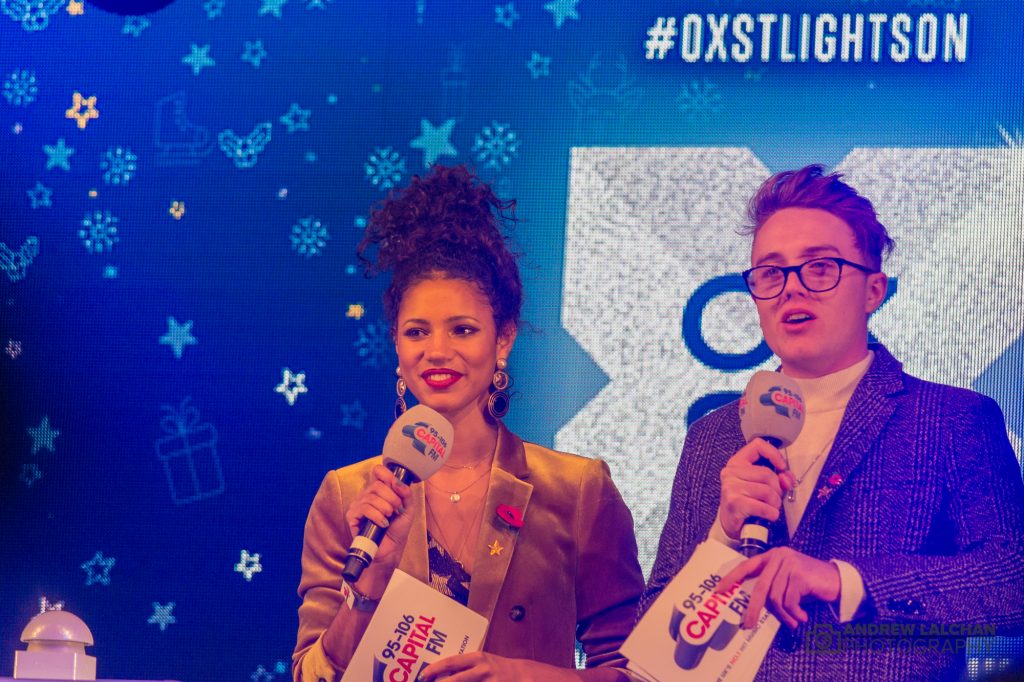 The event started with singing by the 5 Guys Named Moe they didn’t have far to get here as their musical is just round the corner. I had seen the musical before some 15+ years ago and they were brilliant. This was the highlight for me as I must be showing my age as I hadn’t even heard of the other performers. 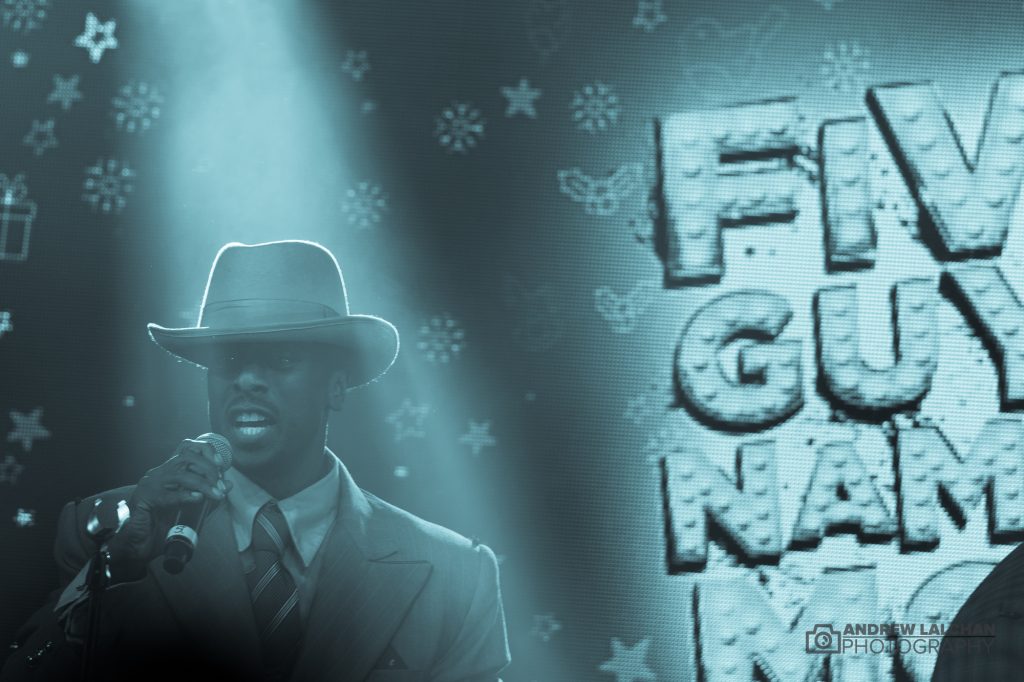 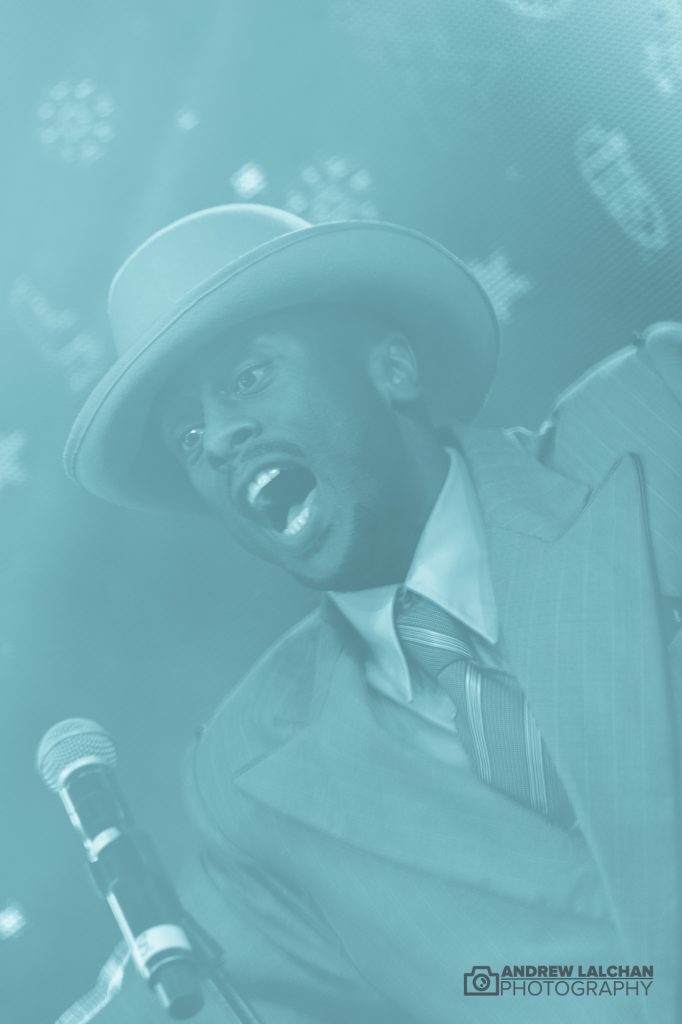 Up next was some boy band 5 After Midnight & then X Factor 2016 winner Matt Terry. 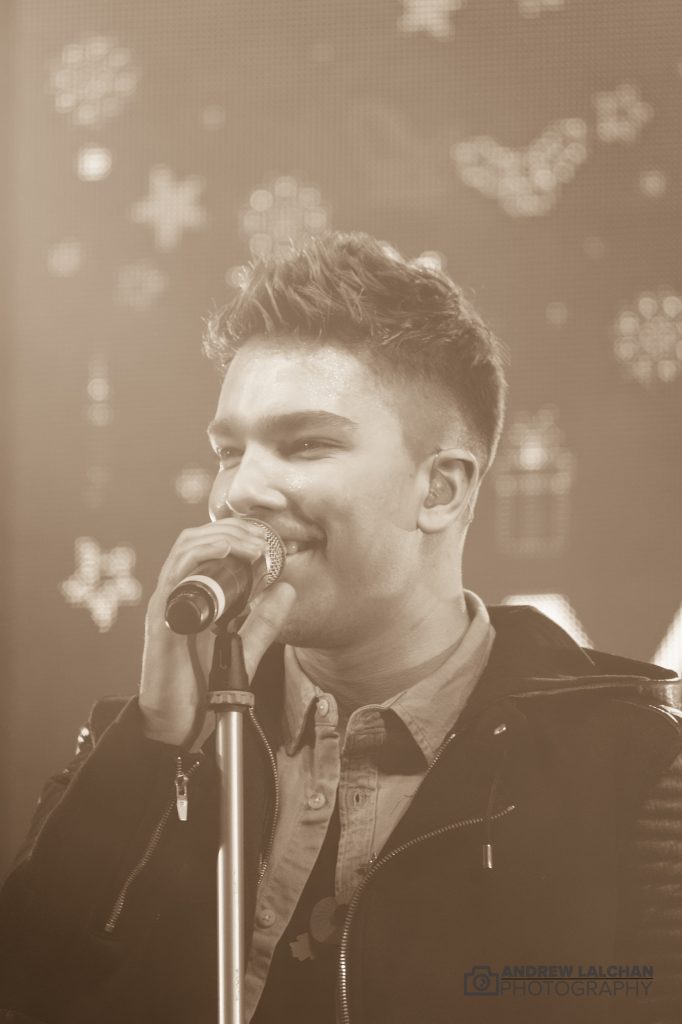 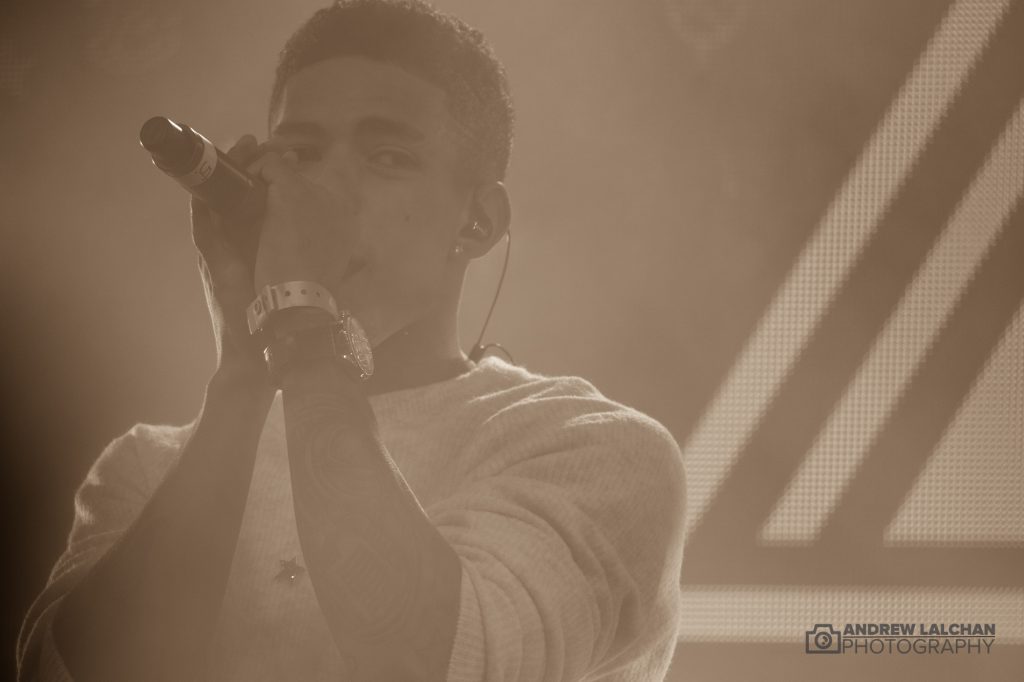 Oxford Street Lights are on

The lights were then turned on by Rita Ora to the usual underwhelming brightness of the lights. Though they looked better when looking down the street with them in the distance. 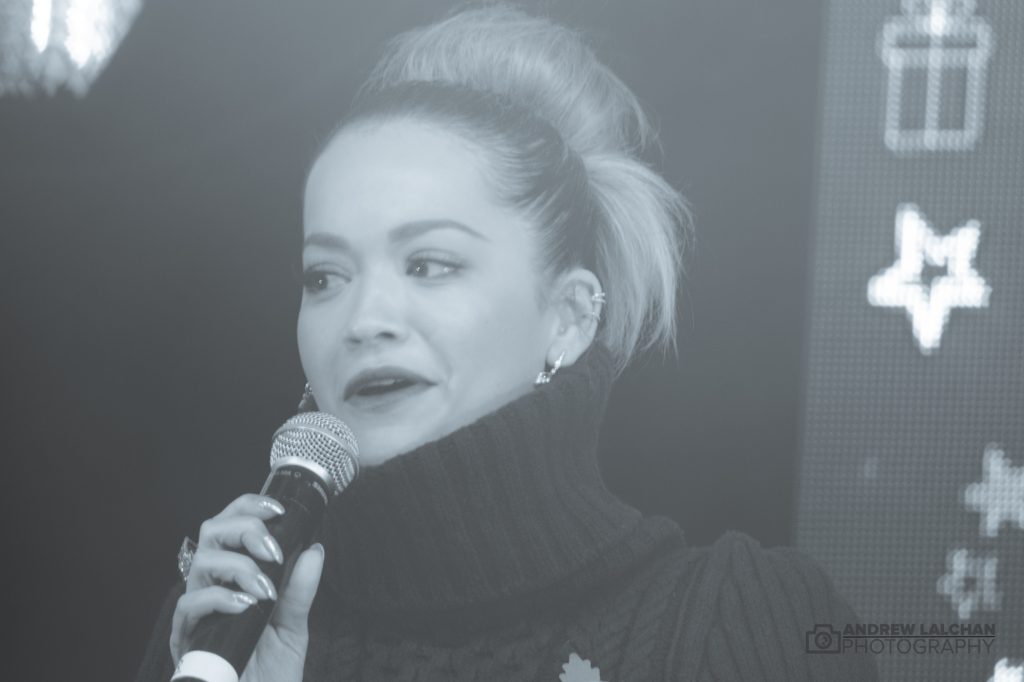 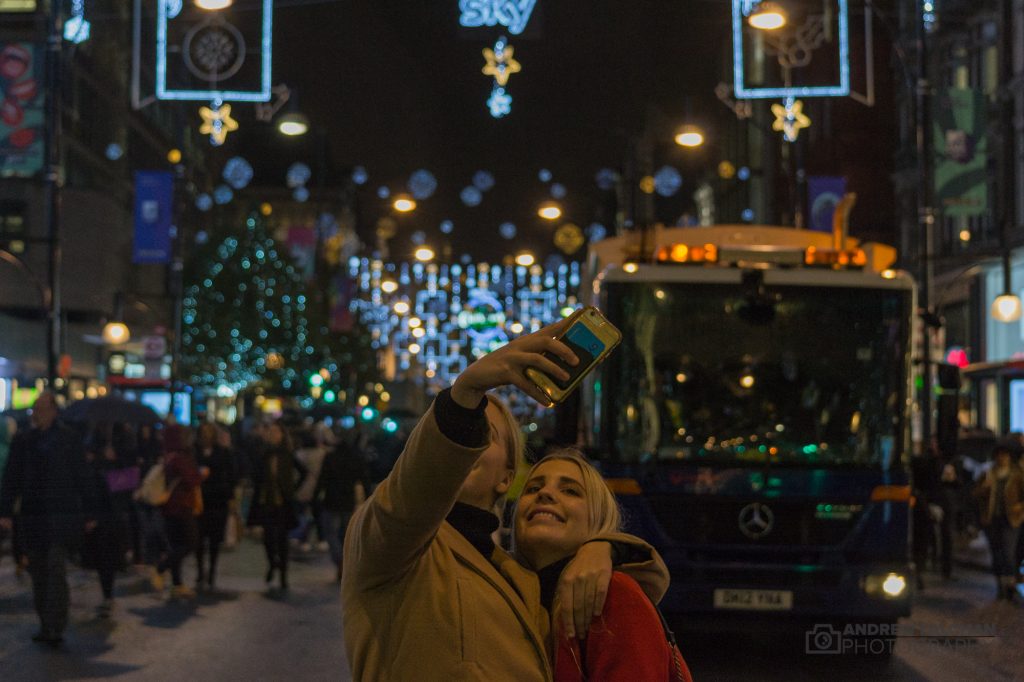 Above are some pictures from the event, next stop will be Carnaby Street on Thursday. Feel free to leave comments below or sign up to my newsletter to find out where I will be in December.