Open House London my visit in 2016

I had been to Wembley stadium a number of times over the years mainly for football and music / cultural events. It has been built up over the last few years and the area has been entirely transformed. It looks much better and is easier to get around with a lot of the transport links improved. 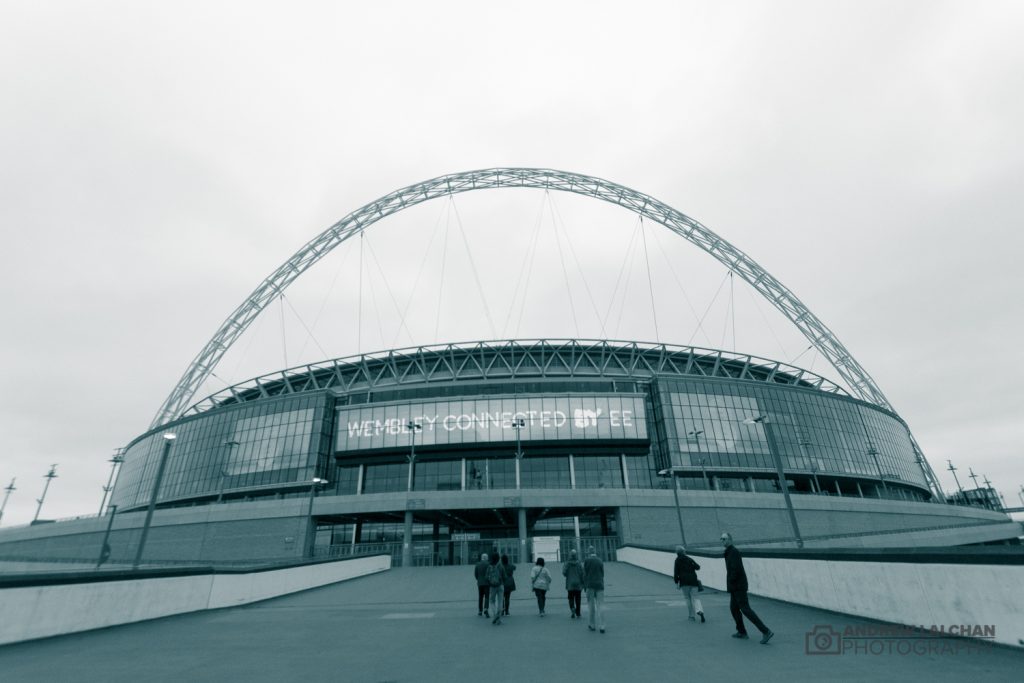 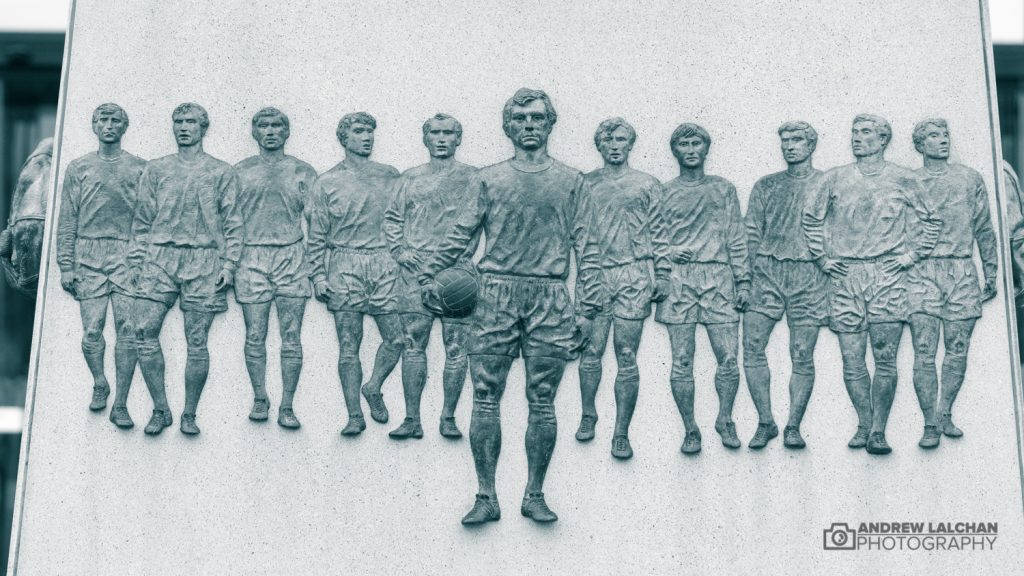 I was taken on a tour of the area by Quintain the architects of many of the buildings around the area. They are doing most of the regeneration in the area. We started with the new stadium itself which had been completed in 2010. We were also taken around the buildings that dated back over 80 years to the Olympics after the 2nd world war. A few pics below show the different types of buildings. 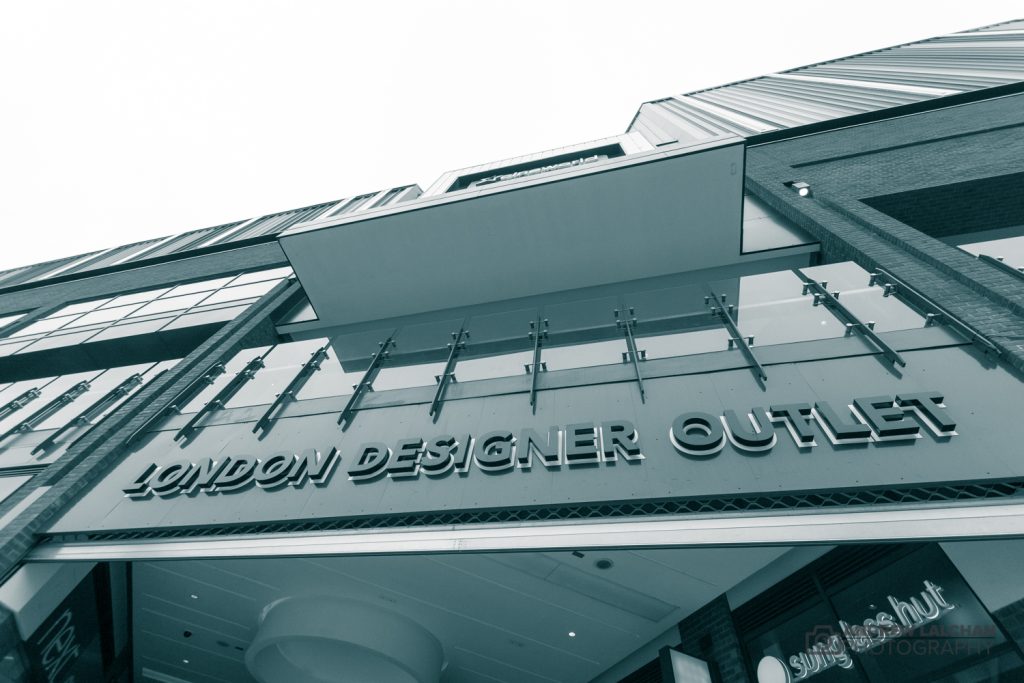 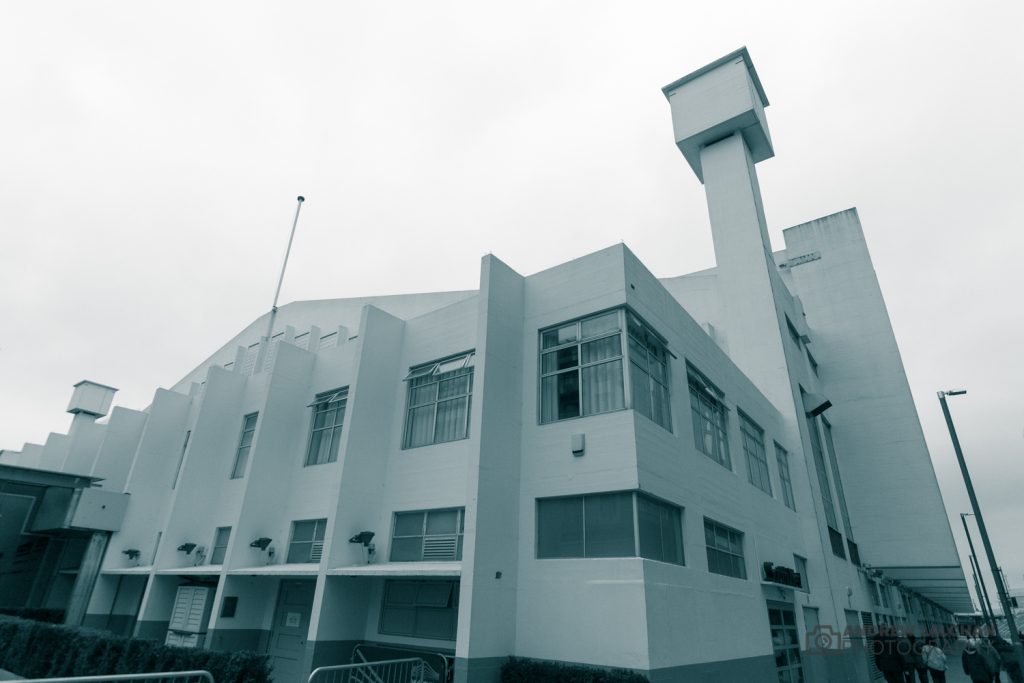 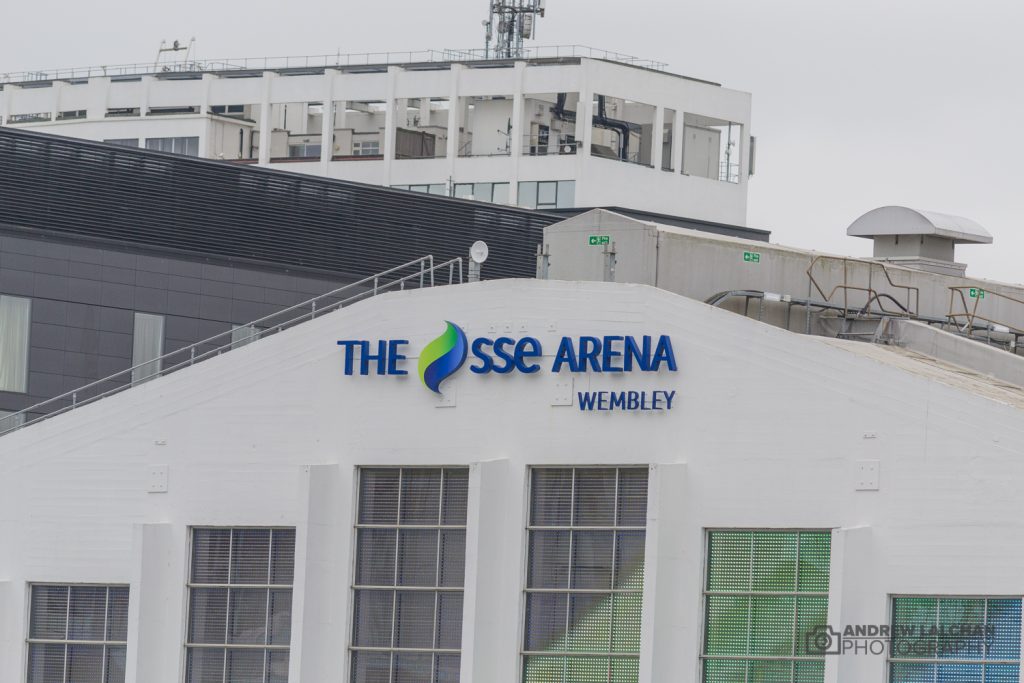 We ended up in the Brent Civic Centre which is a stunning eco building it opened in 2013. In terms if how it was built and how it keeps its running costs down it is one of the most sustainable buildings in the country. It is home to the town hall and all its offices the place can also be hired out, which it often occurs for weddings and sporting events. More of the building shots can be seen on my Flickr. 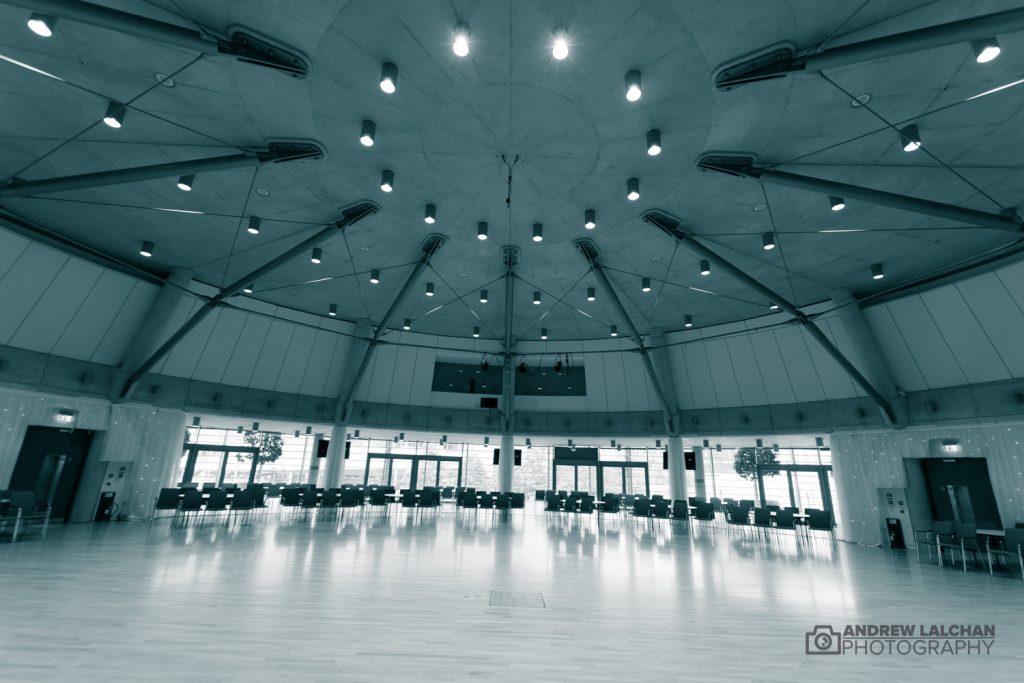 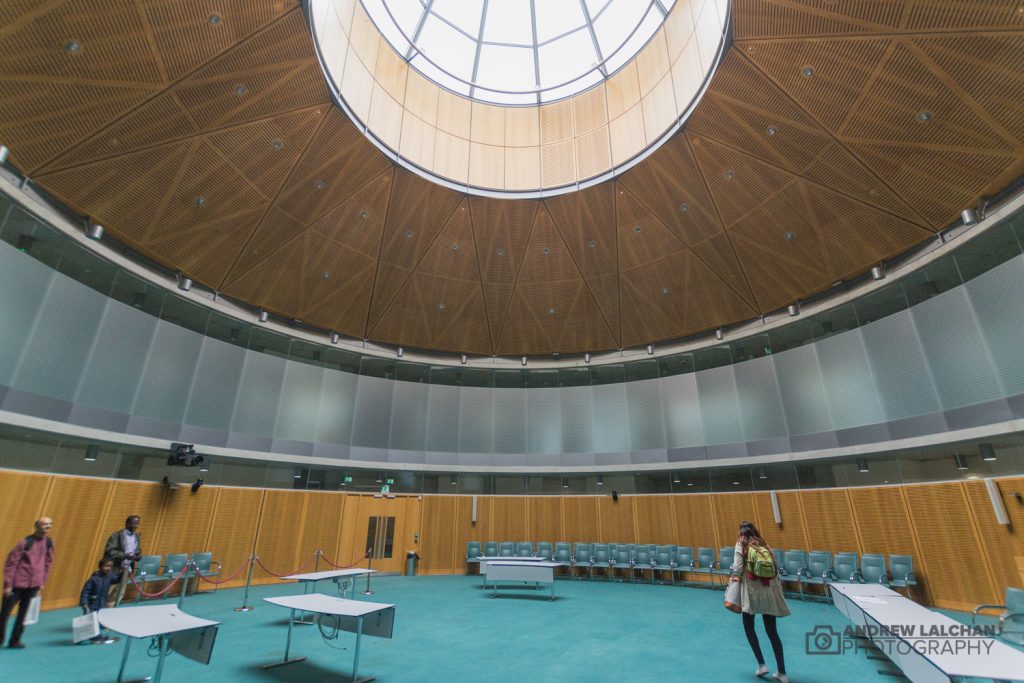 Finally we visited one of the most stunning new buildings that i have been in. I had been meaning to visit inside since it was built in 2002. There was a short queue to get inside when we arrived at around 3pm. After going through security checks you enter the building by walking up the winding steps. These are beautifully built and flow round the building… wrapping it in a piece of cloth. 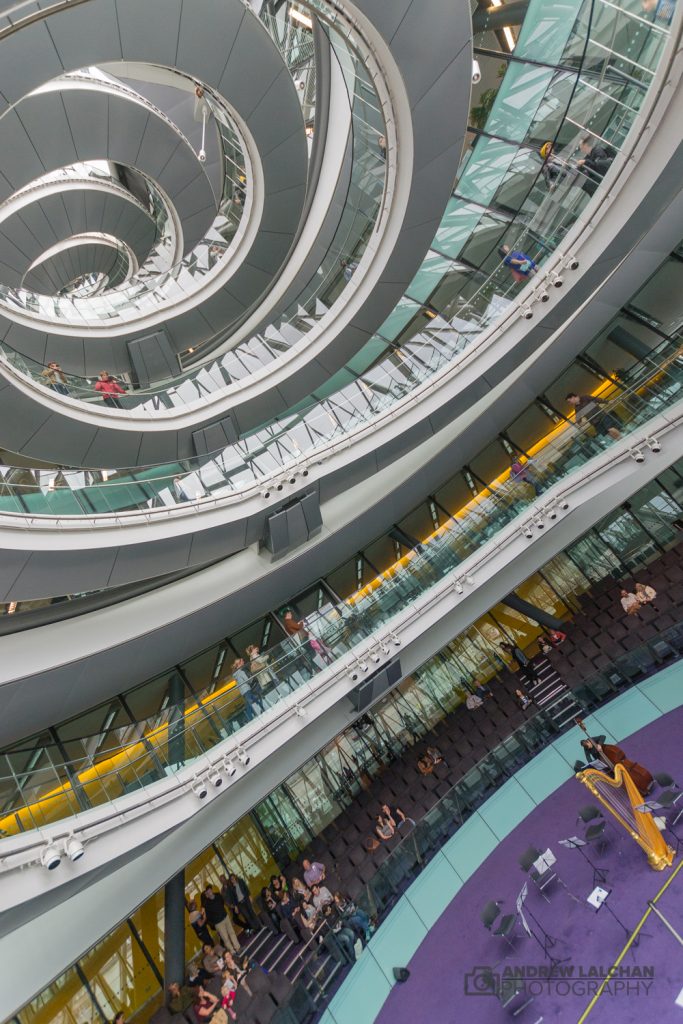 The building was designed by Norman Foster an iconic design which the London assembly is run from. The centre piece of the design is the central room where the assembly meetings are held. As you can see from the pictures it runs from top to bottom. It has very good acoustic aesthetics, classical musicians were playing and sounded beautiful. More of my photographs can be found on Flickr. 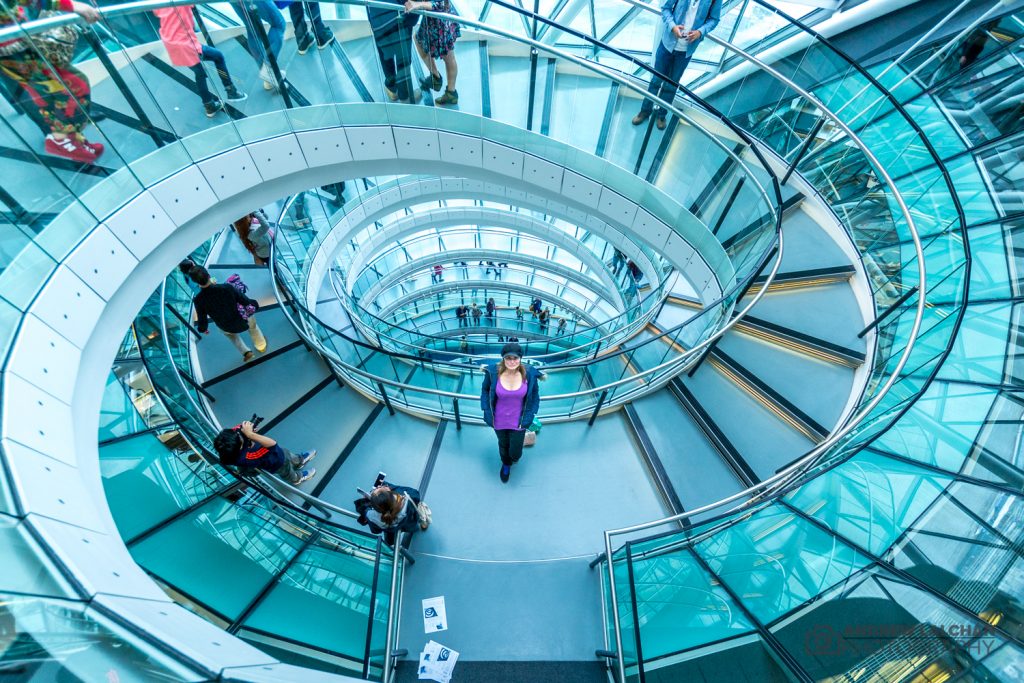 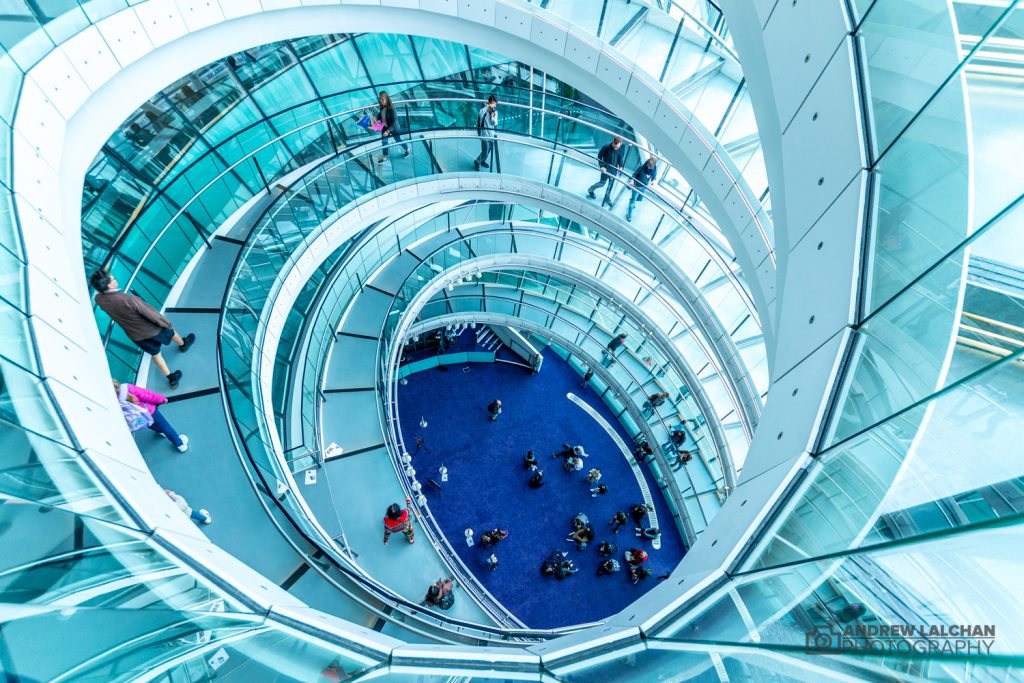 Looking forward to 2017 which is the 25th anniversary of the start of Open house. You can also take a look at 2015 where i managed to visit many more buildings, here.

Thanks for reading let me know your favourite buildings in the comments below. You can also follow my Instagram for my latest posts.